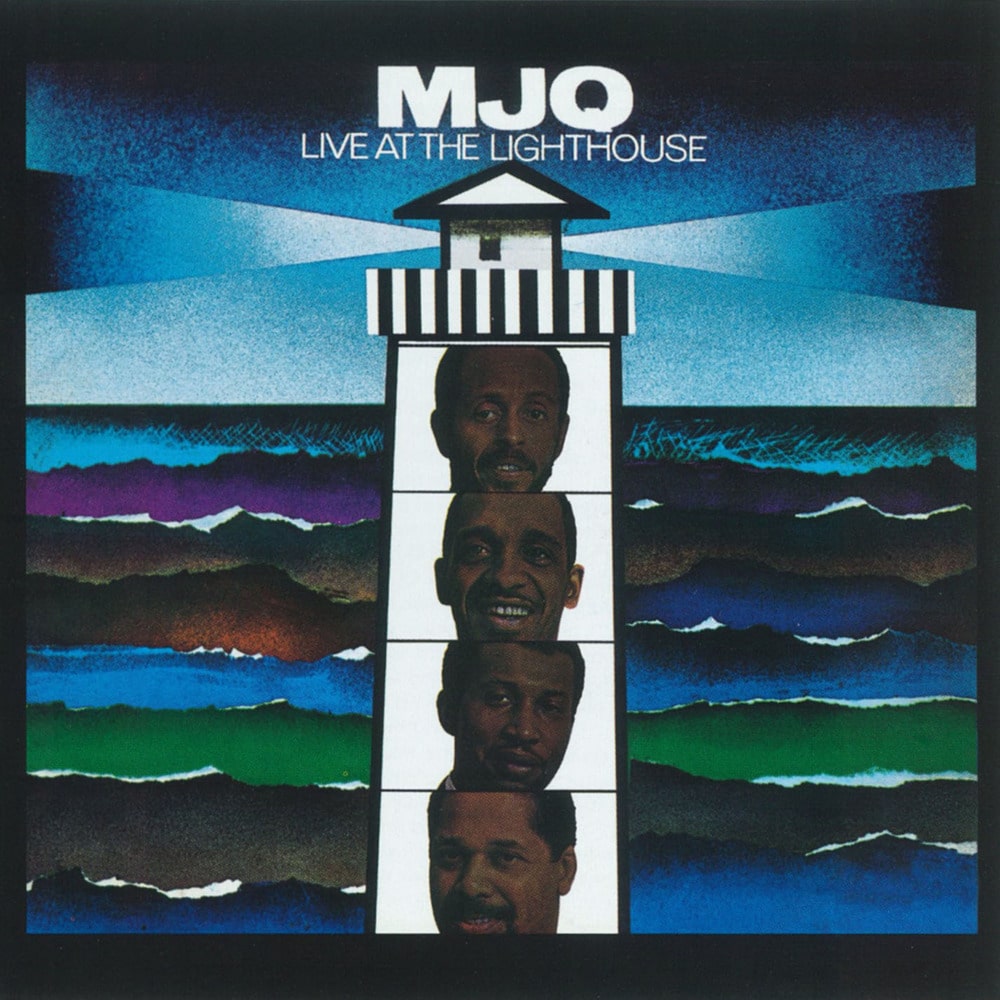 Live at the Lighthouse

Available in MQA and 192 kHz / 24-bit, 96 kHz / 24-bit AIFF, FLAC high resolution audio formats
"An overlooked later gem from the Modern Jazz Quartet on Atlantic [...] Milt Jackson seems to be a bit more in charge of the sound on this set – as the tracks have that earthy quality he was bringing to his own solo albums of the time – yet still ring out with the sense of sound and space that's clearly directed by the John Lewis influence." - Dusty Groove Live at the Lighthouse is a live album by American jazz group the Modern Jazz Quartet featuring performances recorded at the Lighthouse Café in 1967 and released on the Atlantic label.
192 kHz / 24-bit, 96 kHz / 24-bit PCM – Rhino Atlantic Studio Masters