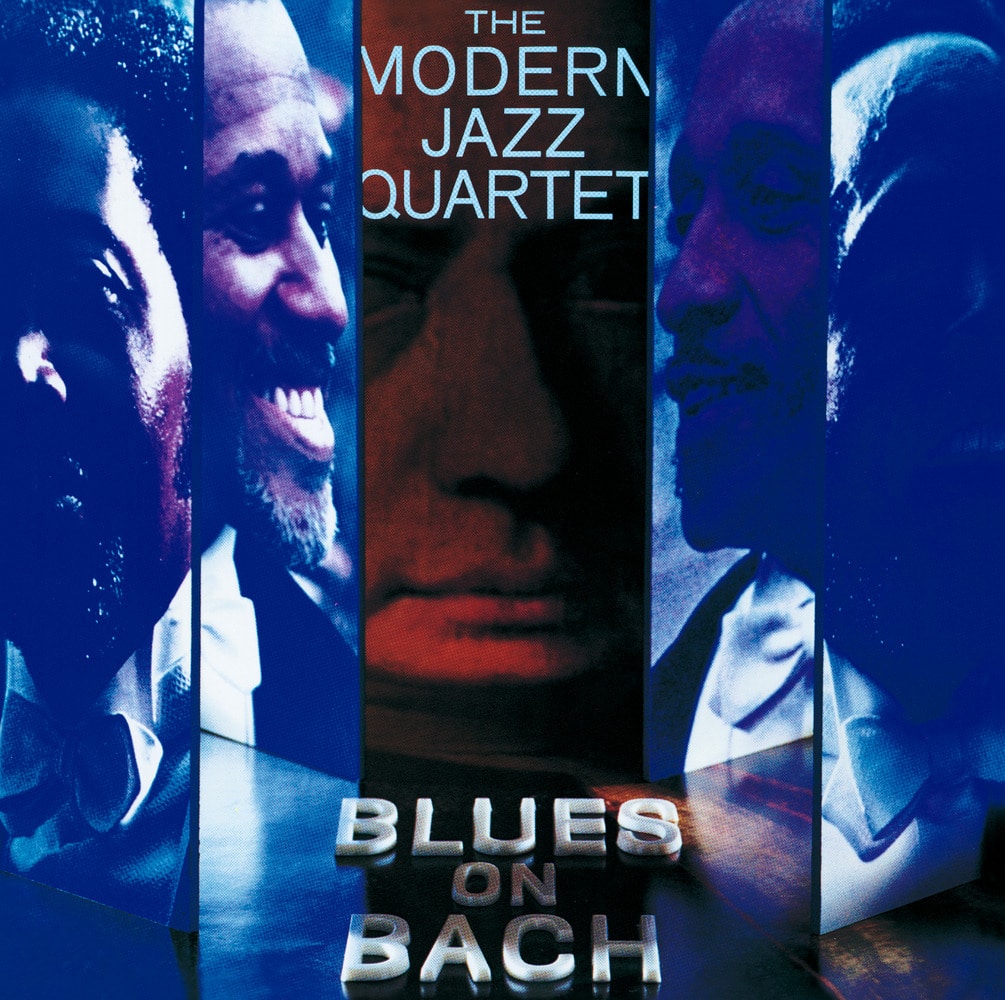 Available in MQA and 192 kHz / 24-bit, 96 kHz / 24-bit AIFF, FLAC high resolution audio formats
Blues on Bach is an album by American jazz group the Modern Jazz Quartet recorded in 1973 and released on the Atlantic label. The album includes five John Lewis arrangements of pieces by Johann Sebastian Bach, interspersed with four original blues pieces "on" [the name] "Bach" -- in keys (and with titles) that spell out in order the name B-A-C-H. The five pieces arranged from Bach originals are: "Regret?" from "The Old Year Has Now Passed Away"; "Rise Up in the Morning" from "Sleepers Wake"; "Precious Joy" from "Jesu, Joy of Man's Desiring"; "Don't Stop This Train" from a selection in "Klavierbüchlein für Wilhelm Friedemann Bach"; and "Tears from the Children" from the Prelude 8 in E-flat minor from Book I of the "The Well-Tempered Clavier"). For the four blues pieces, the "spelling" of the titles follows the system Bach and his German contemporaries used, in which the letter B indicates B-flat, and the letter H is B-natural. So, the four blues pieces that spell the name B-A-C-H are in the keys of B-flat (major), A (minor), C (minor) and B (major).
192 kHz / 24-bit, 96 kHz / 24-bit PCM – Rhino Atlantic Studio Masters