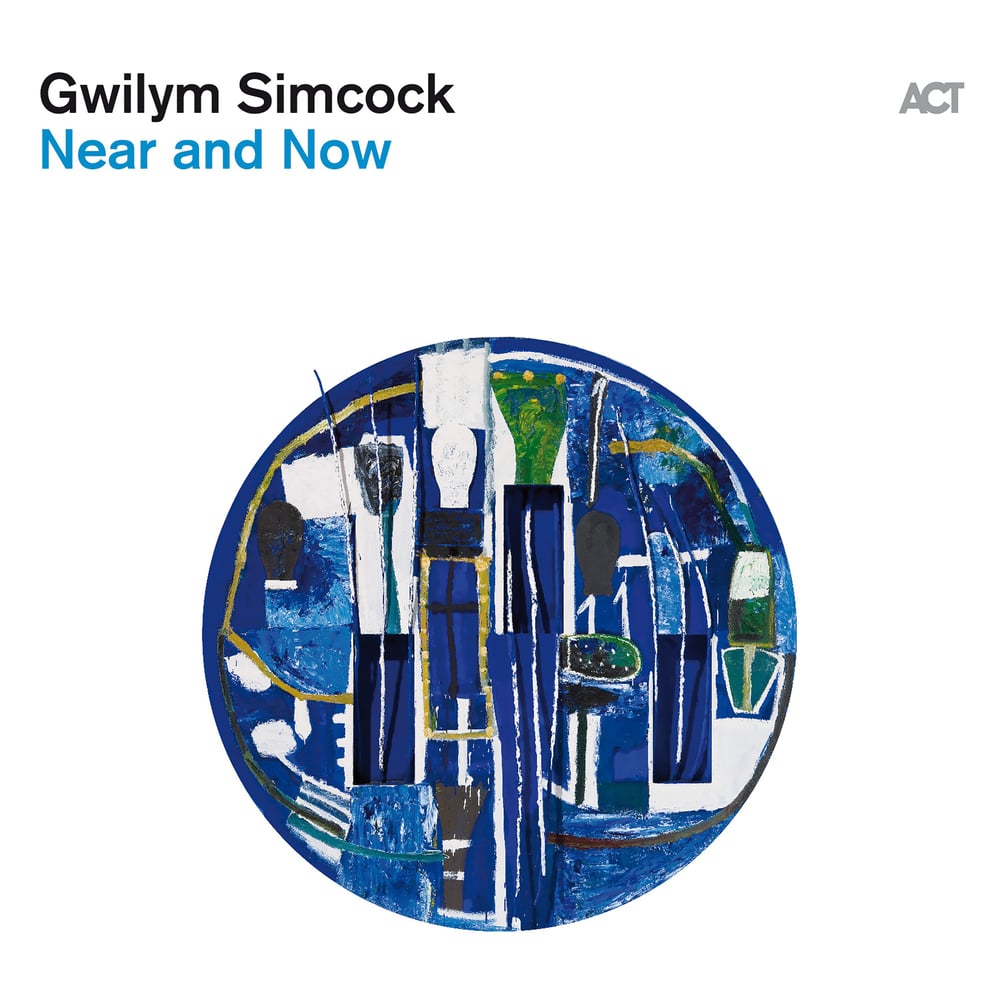 Available in 48 kHz / 24-bit AIFF, FLAC audio formats
Near and Now is Gwilym Simcock's second full album for solo piano. The first, the highly successful Good Days at Schloss Elmau from 2011, was his ACT debut. That early album was nominated for the Mercury Prize and was an important step in establishing the Welsh-born pianist's reputation internationally. It has also stood the test of time, a fact which is at least in part due to the strong architectural sense that Simcock always brings to his work as both composer and improviser. As he says: “I have always enjoyed the challenge to make sure that a piece of music has a satisfying arc to it – it should take you on a journey whether it is composed or improvised.” As the Daily Telegraph’s Ivan Hewett’s wrote of “Elmau” at the time: “Simcock has a feeling for the way harmony can create architecture as well as momentary colours – a rare gift.”
48 kHz / 24-bit PCM – ACT Music and Vision Studio Masters