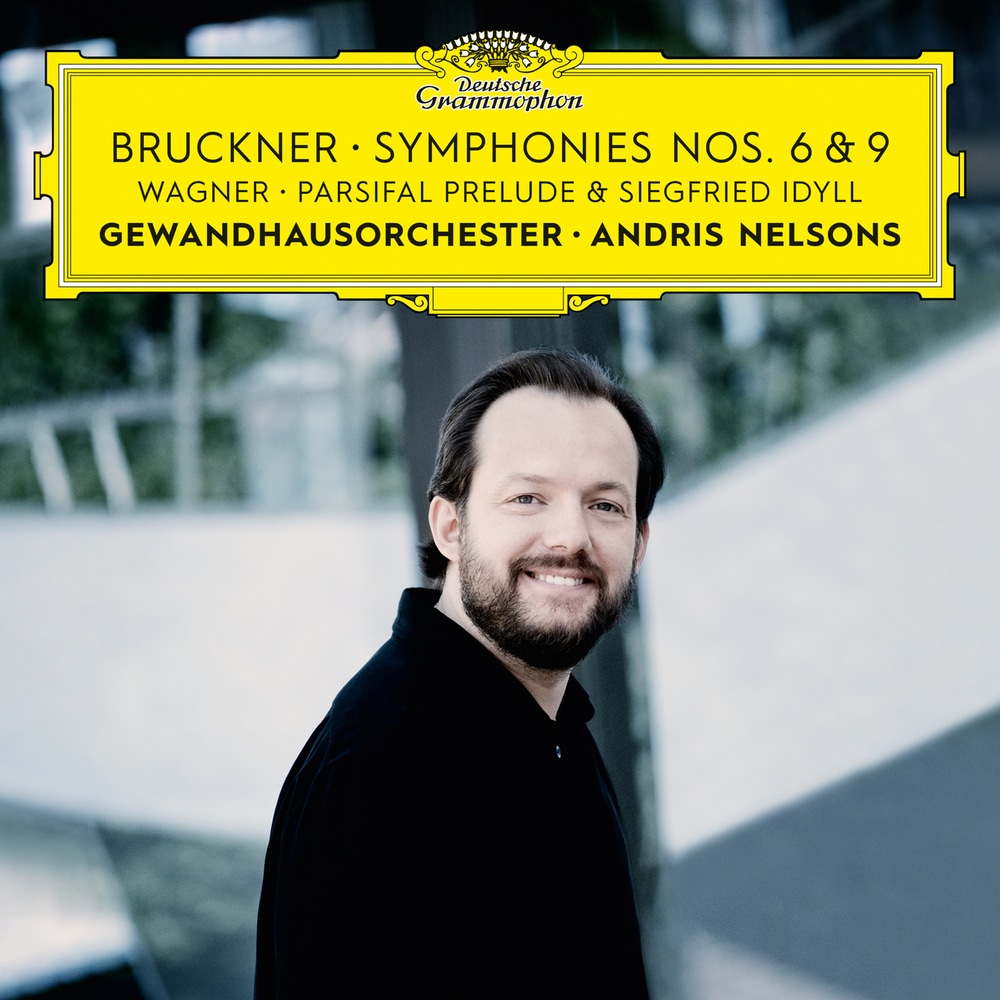 Andris Nelsons’ revelatory readings of Bruckner’s symphonies are permeated by his understanding of the many contradictions within the composer’s character – not least the opposition between an essential awareness of his own talent and the insecurity that compelled him to rework his scores again and again. The latest title in the Latvian conductor’s ongoing cycle for Deutsche Grammophon, performed with his Gewandhausorchester Leipzig, prefaces Bruckner’s Sixth and Ninth Symphonies with Wagner’s Siegfried Idyll and Prelude to Parsifal respectively. Light and dark, triumph and tragedy, life and death coexist here in a state of uneasy tension, resolved but never reconciled.

Bruckner’s symphonies are a minefield of multiple versions, confusing revisions and clashes between manuscript and published sources. Nelsons has opted to follow Leopold Nowak’s critical edition for these performances. The Sixth Symphony (1879-81), notable for its structural economy and clarity, was one of Bruckner’s favourites among his own works. Much of the work is striking for its dynamism, but at its emotional centre is the dark and troubled Adagio, whose music, as Nelsons observes, anticipates the soundworld of Mahler. While the Sixth was written within two years and spared from later revision by the composer, Bruckner laboured on his ninth and final symphony for much of the final decade of his life. Nelsons has followed convention to perform the Ninth in its three-movement form. The closing Adagio echoes the rising melody of the so-called “Dresden Amen” in homage to Wagner, who made prominent use of the theme in Parsifal.
192 kHz / 24-bit PCM – Deutsche Grammophon (DG) Studio Masters