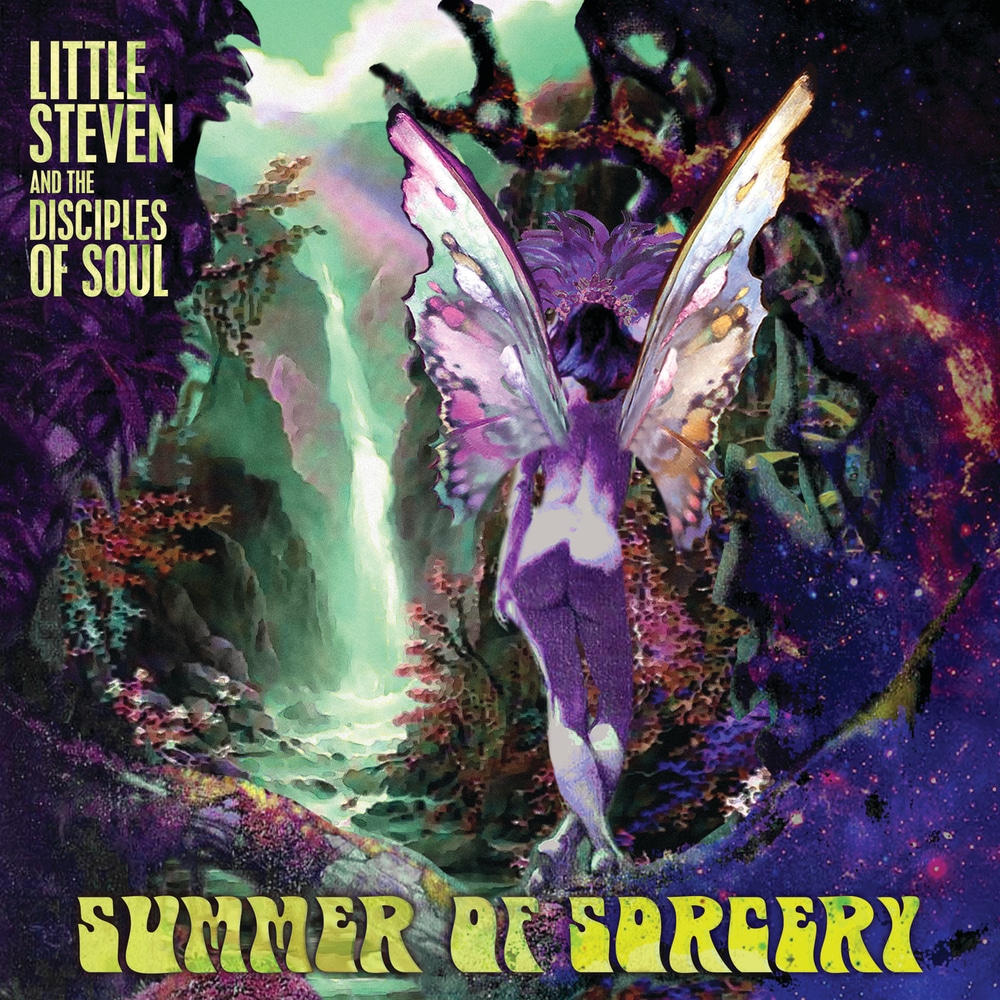 Summer Of Sorcery (feat. The Disciples Of Soul)

Summer Of Sorcery – which arrives just two years after Little Steven’s acclaimed 2017’s solo return, Soulfire, and its 2018 live follow-up, Soulfire Live! – was written, arranged, and produced by Steven Van Zandt at his own Renegade Studios in New York City; the album was co-produced and recorded by Grammy Award-winner Geoff Sanoff and co-produced by Disciples of Soul musical director and guitarist Marc Ribler.

“I always work thematically. I can’t just throw together a collection of songs; there has to be some kind of overriding idea that drives it. This time I wanted to capture the excitement of that first summer of consciousness. That one special summer where you first fall in love with life, that thrill of just being alive.”
- Steven Van Zandt
96 kHz / 24-bit PCM – Steven Van Zandt Catalog Studio Masters