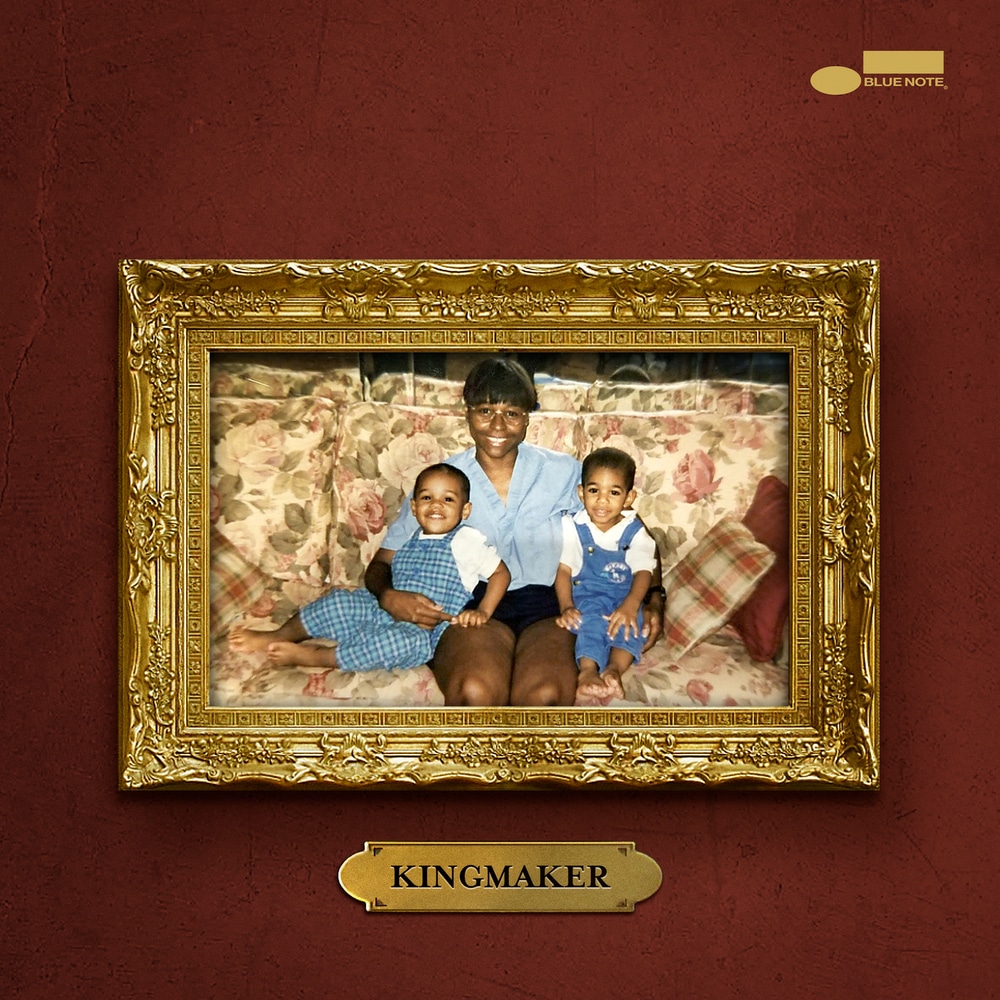 Available in 96 kHz / 24-bit AIFF, FLAC high resolution audio formats
Impressive debut album from an incredible young artist who has been omnipresent on acclaimed recent albums by Makaya McCraven (Universal Beings), Walter Smith III (In Common), Marquis Hill (Modern Flows, Vol. 2), and James Francies (Flight). Milt Jackson was a formative influence, Bobby Hutcherson passed him some sage advice, and Stefon Harris was his mentor & teacher. Now Joel Ross carries the Blue Note vibraphone legacy into the future on an album that finds him exploring the formative stuff that made him the man he is, first and foremost, family. The centerpiece and title track is dedicated to his mother, while other compositions pay homage to Ross’ twin brother, father, and niece..
96 kHz / 24-bit PCM – Blue Note Records Studio Masters