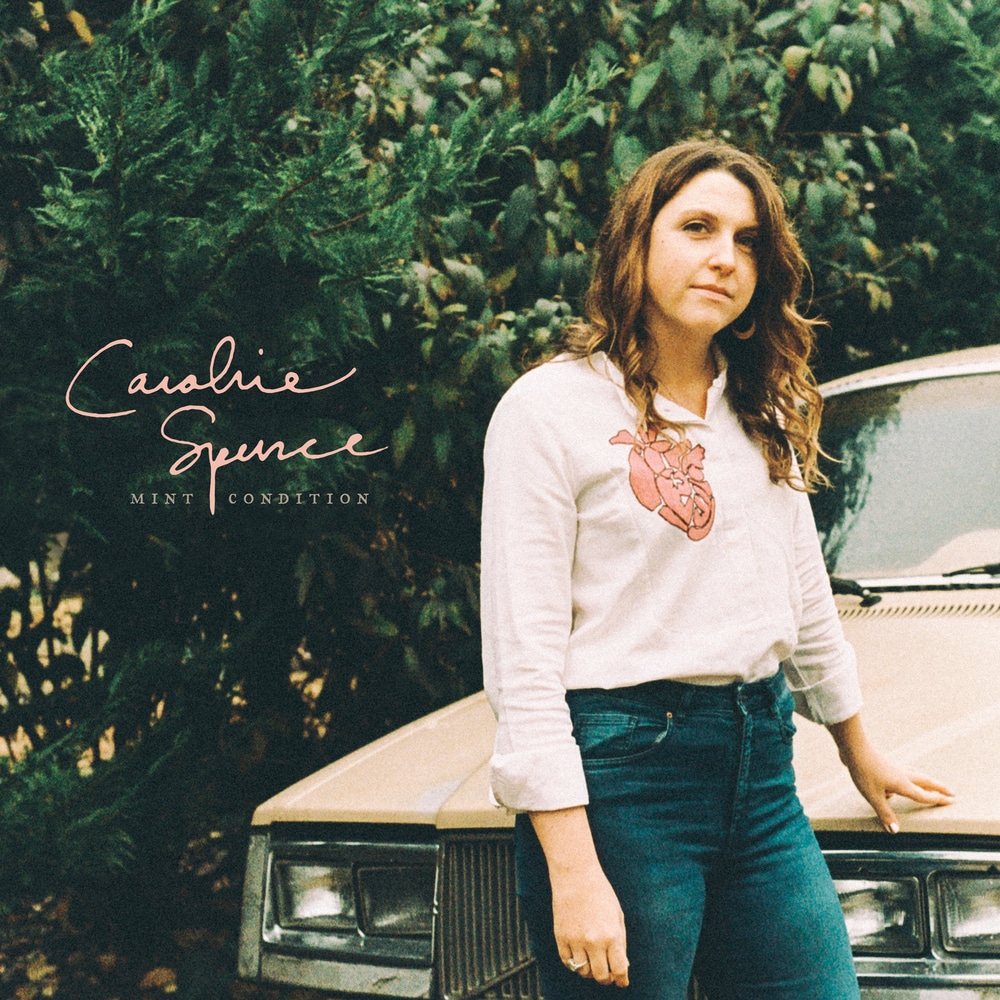 Mint Condition is an album narrated by people in various states of searching: alone on faraway highways, restless on rooftops in glamorous cities, stubbornly chasing their deepest dreams against all better judgment. With her poetic clarity and precision of detail, the Nashville-based artist reveals the risk in setting out on an unconventional path, and subtly makes the case for living your own truth without compromise or fear.
96 kHz / 24-bit PCM – Rounder Studio Masters