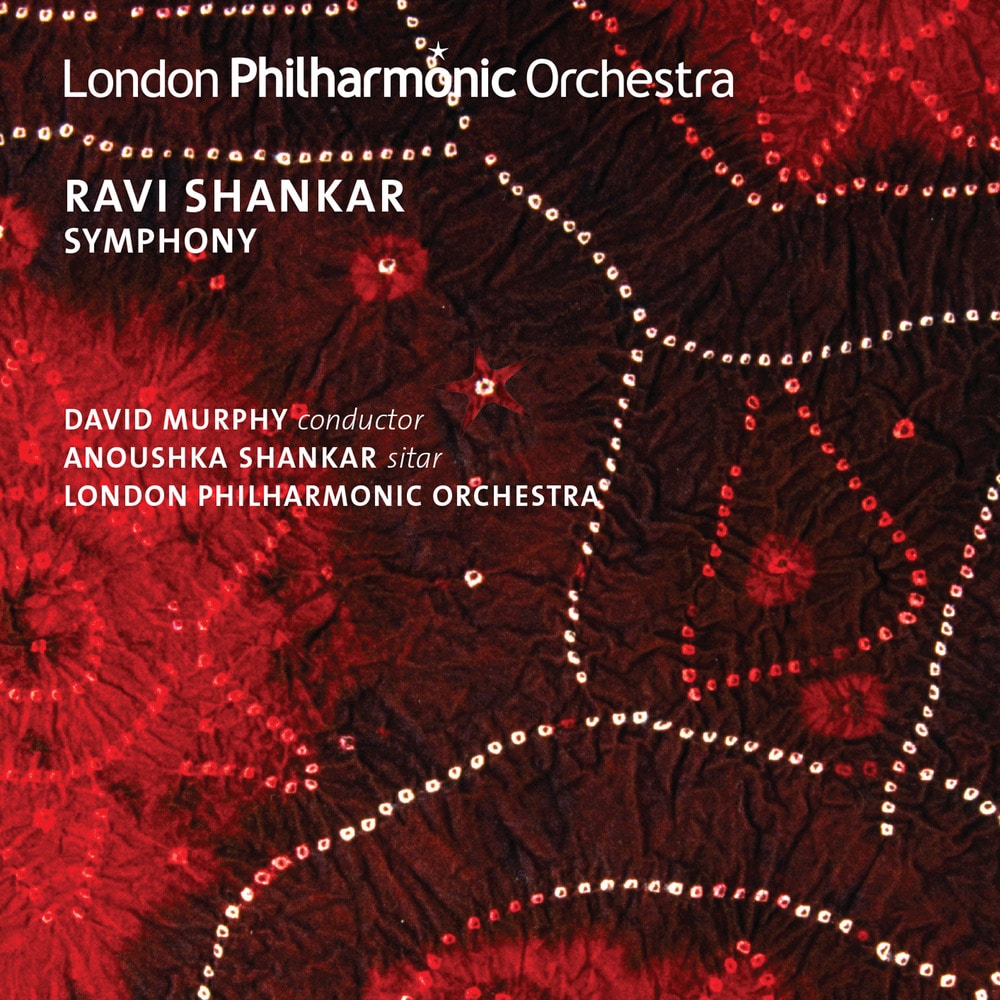 Legendary composer and sitarist Ravi Shankar (1920–2012) was one of India’s most highly esteemed musical ambassadors, renowned for his pioneering work in bringing Indian music to the West. 2010 saw the premiere of his ambitious fusion work, his first symphony conceived for a Western symphony orchestra, which translates the aural sensibilities and sound-worlds of Indian music into a Western structural framework. In this live recording of the work’s premiere, David Murphy conducts the London Philharmonic Orchestra with Ravi Shankar’s daughter Anoushka on sitar.
48 kHz / 24-bit PCM – London Philharmonic Orchestra Studio Masters