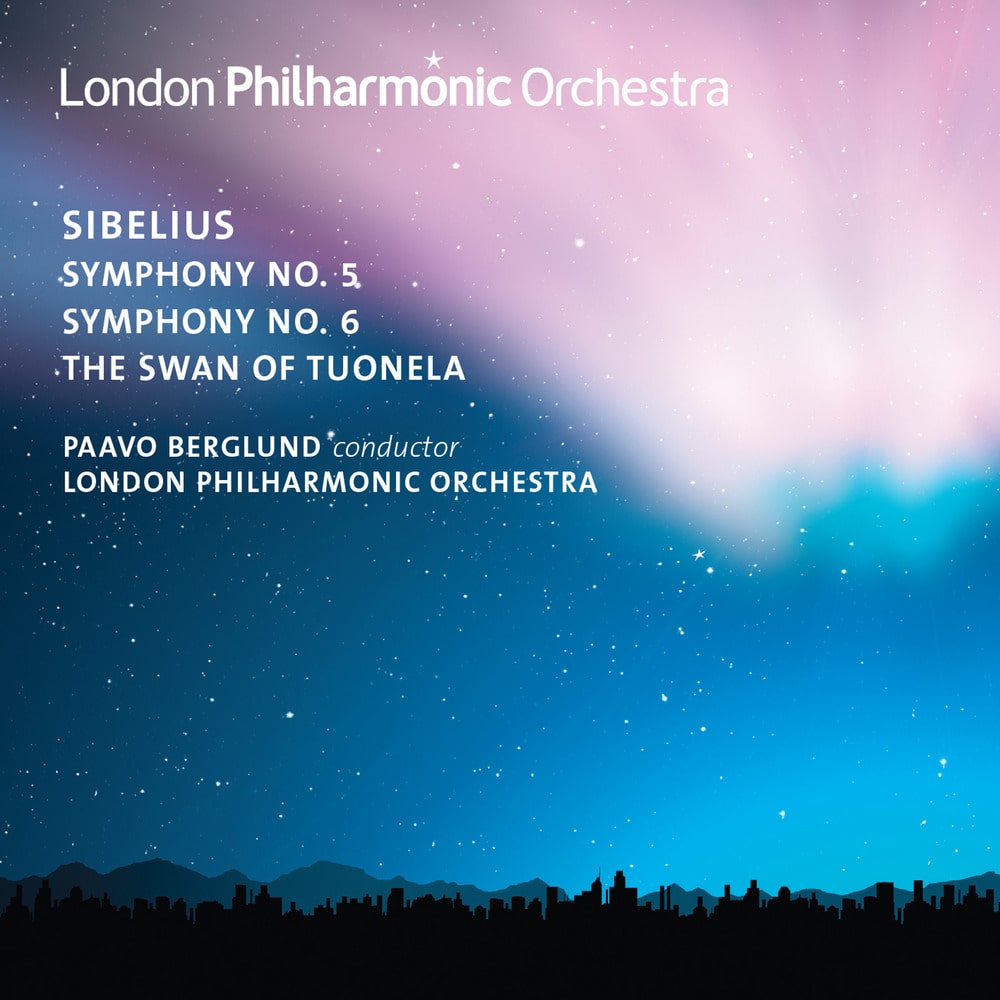 Available in 48 kHz / 24-bit AIFF, FLAC audio formats
Finnish conductor Paavo Berglund (1929–2012) was one of the last conductors with a direct personal connection to Sibelius, and the composer encouraged Berglund early in his conducting career. Berglund’s Sibelius performances with the London Philharmonic Orchestra had a special quality, shown in the Second and Seventh Symphonies previously released on the LPO label (LPO-0005), and these live concert recordings allow the Fifth and Sixth Symphonies to take flight.
48 kHz / 24-bit PCM – London Philharmonic Orchestra Studio Masters