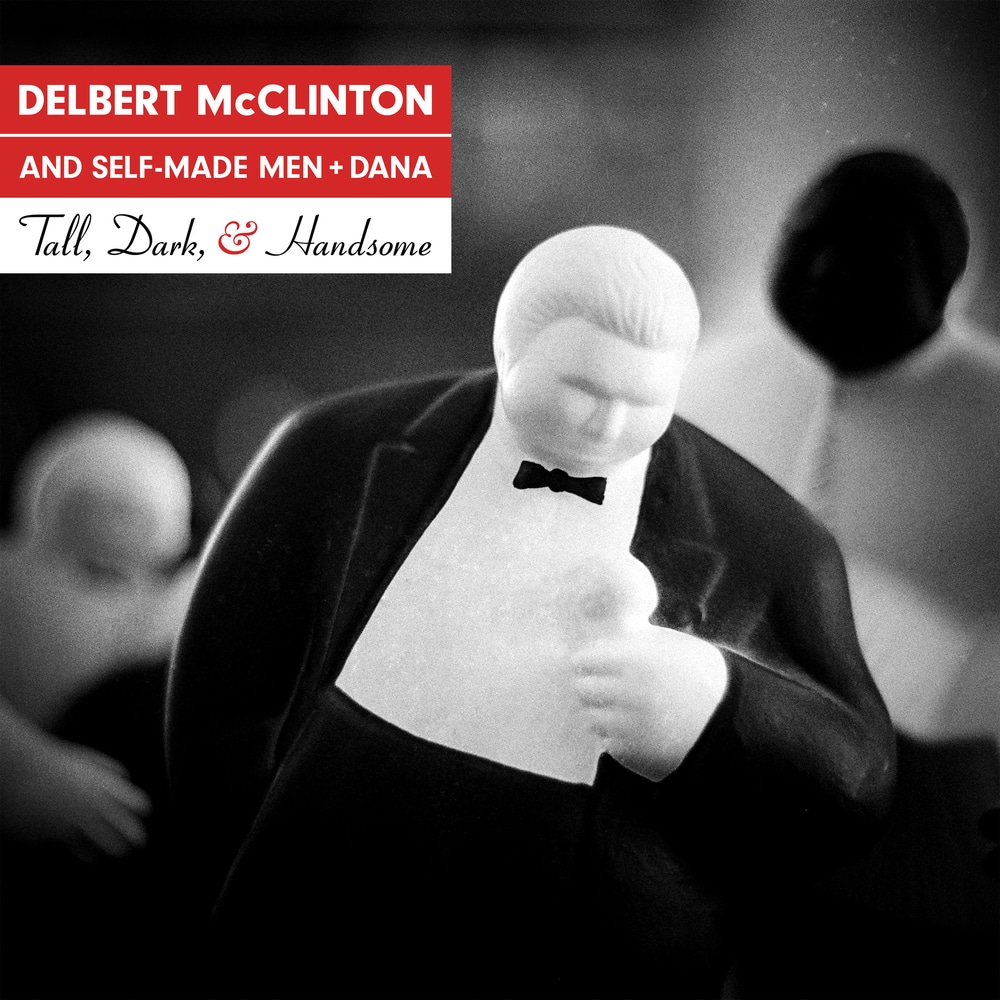 Available in 44.1 kHz / 24-bit AIFF, FLAC audio formats
"Whether you prefer to call it a second wind or a second act, this is prolific time for McClinton. He wrote or co-wrote all 14 selections on Tall, Dark and Handsome, ranging from the bluesy lead single 'If I Hock My Guitar' to the jazzy 'Lulu' and the leadoff track — the jaunty, big-band blues shuffle 'Mr. Smith,' based on a real-life acquaintance. Amazingly, his familiar raspy voice has only grown more expressive and versatile with time." - Rolling Stone Delbert McClinton is a legend among Texas roots music aficionados, not only for his amazing longevity, but for his ability to combine country, blues, soul, and rock & roll as if there were no distinctions between them. A formidable harmonica player long before he recorded as a singer, McClinton performed with legends like Howlin' Wolf, Jimmy Reid, and more. With Tall, Dark and Handsome, the 78 year-old Blues legend is still making the best of his career, performing alongside his band, the Self Made Men + Dana.
44.1 kHz / 24-bit PCM – Hot Shot Records Studio Masters