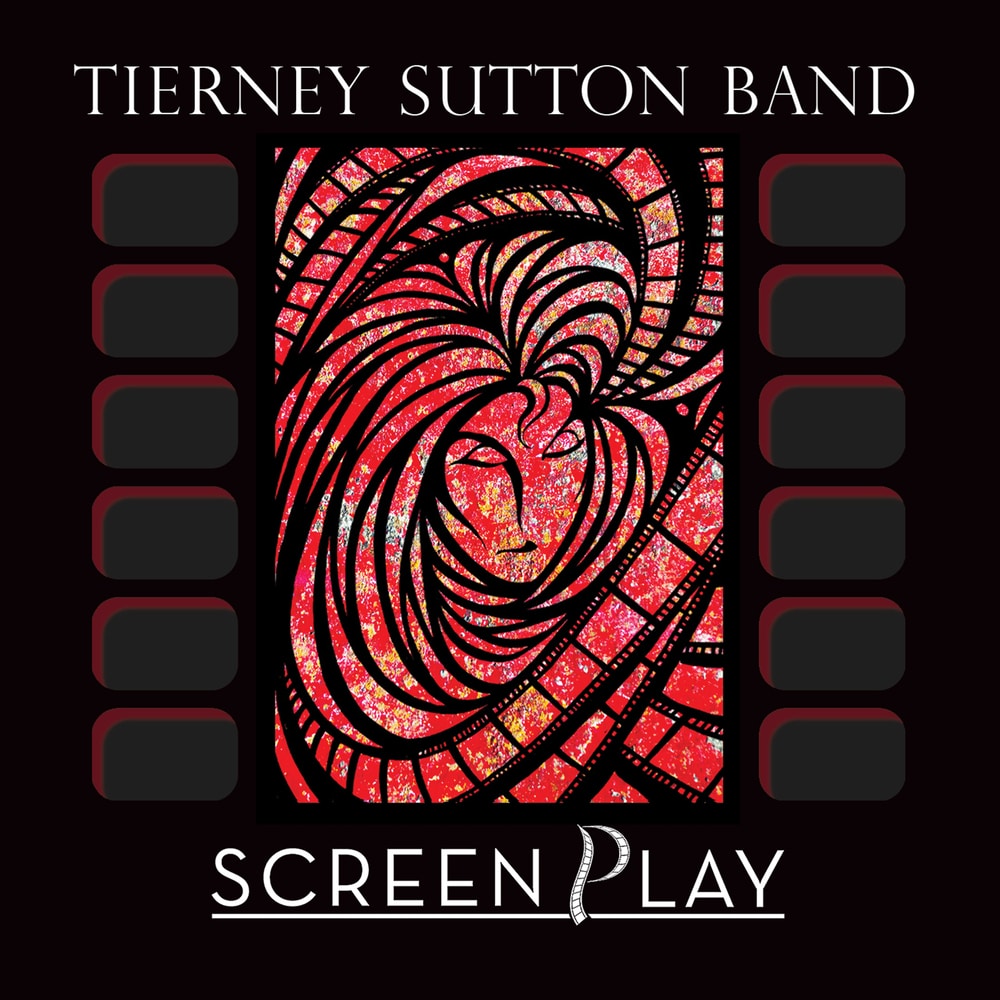 Available in 96 kHz / 24-bit AIFF, FLAC high resolution audio formats
Grammy Award Nomination – Best Jazz Vocal Album, 2019 After 20-plus years, 8 Grammy nominations and countless performances in some of the finest venues in the world, L.A.-based Tierney Sutton Band has set their sights on the wide-ranging panorama of film music by releasing an ambitious 15-track collection of songs — ScreenPlay. ScreenPlay spans the first century of American film music. The band gained firsthand experience in this idiom in 2016 when they were tapped by legendary director Clint Eastwood to score his box office hit “Sully”. The arrangements and Sutton’s readings of the songs are pure Tierney Sutton Band at the height of its powers, subtly illuminating and revolutionizing each classic, as well as introducing a few lesser-known gems.
96 kHz / 24-bit PCM – BFM Jazz Studio Masters