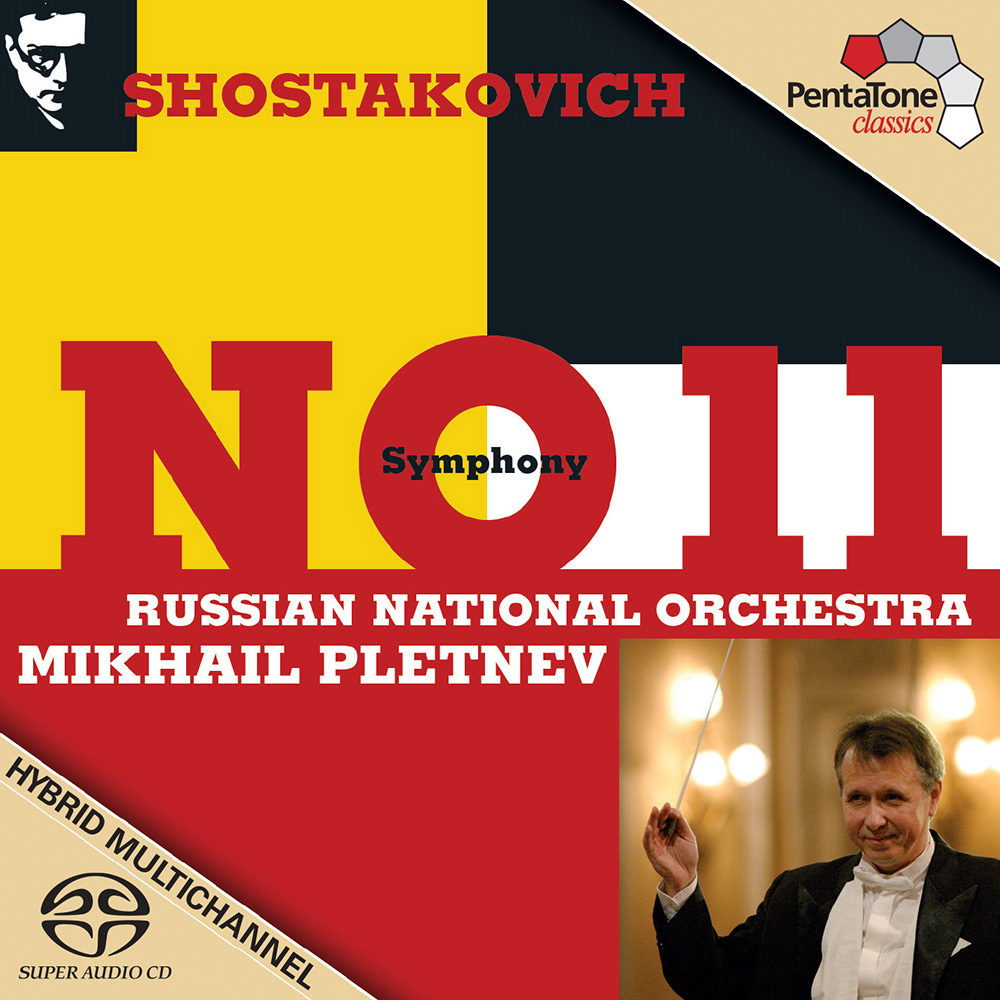 "Four Stars ... the work seems to more along better than any other performance I have auditioned ... both the playing and sonics are beyond reproach ... has richer sound and more drama (than other recordings) ..."
- Audiophile Audition

"... Pletnev develops a cogent dramatic contour: there's a screenplay to follow in this famously cinematic music that requires careful pacing ... But Pletnev doesn't present the material as a film score, or even a tone poem: there's still the rigor of a disciplined symphonic argument."
- Fanfare

"... Pletnev and the RNO ... pack a mighty punch in the finale ... the brilliant recording accommodates the seemingly relentless wave of aggression from the orchestra’s brass and percussion section with chilling immediacy... Pletnev is skillful in harnessing the funereal intensity of the slow movement, the shattering climax without a hint of self-indulgence."
- BBC Music Magazine

Mikhail Pletnev conducts the Russian National Orchestra on this award-winning album which forms part of a celebrated Shostakovich cycle. The composer's very popular Symphony No. 11, written in 1957, was given the subtitle The Year 1905 in reference to the Russian Revolution.
96 kHz / 24-bit PCM and 2.8224 MHz DSD – PentaTone Studio Masters