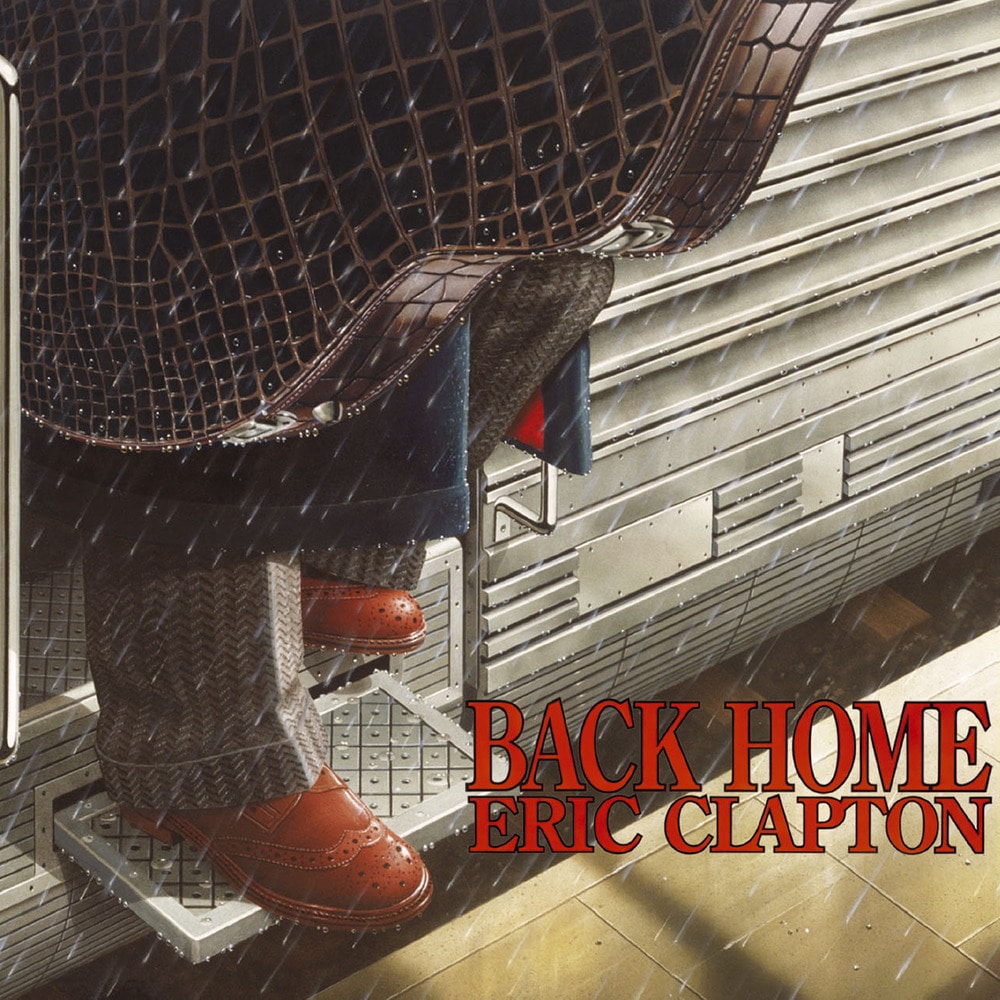 Available in MQA and 48 kHz / 24-bit AIFF, FLAC audio formats
"At sixty, Clapton is deeply grateful to be sober and settled; the specter of his four-year-old son Conor’s tragic death in 1991 lends weight to the celebrations of “the sweet, simple moments” of family life in the title track and 'Run Home to Me.' Similarly, his lighthearted rendition of George Harrison’s 'Love Comes to Everyone' suits the album’s mood and poignantly acknowledges his deceased friend. On 'Revolution,' a sinuous reggae shuffle, Clapton and his deft band (which, on various tracks, includes the likes of drummer Steve Gadd, bassist Nathan East, keyboardist Billy Preston and guests such as John Mayer, Robert Randolph and Steve Winwood) burn off Back Home‘s polish and heat the track to a seductive simmer." - Rolling Stone Back Home is the seventeenth solo studio album by Eric Clapton. It was released 29 August internationally and a day later in the U.S. It is his first album containing new, original material since Reptile (2001), as the previous release Me and Mr. Johnson is an album of song covers of Robert Johnson.
48 kHz / 24-bit PCM – Reprise Studio Masters