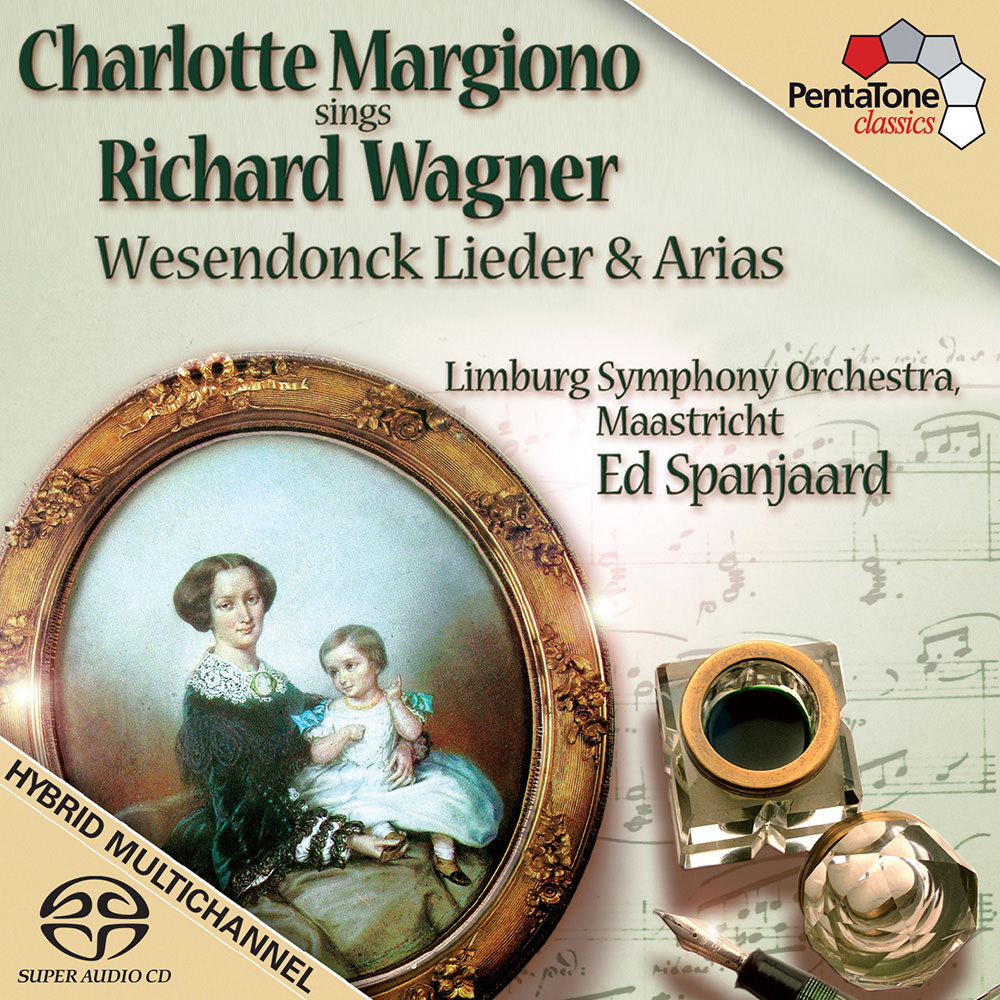 "Wagner aficionados will delight in the superb sound and the shimmery conducting ... the soaring music of the woodwinds near the end is filled with both melancholy and nobility ... one is immediately struck by (Margiono's) large, supple voice and pure tone. Her honeyed notes are filled with devotion ... a first-rate singer ... this affecting performance augurs well for the young soprano."
- Audiophile Audition