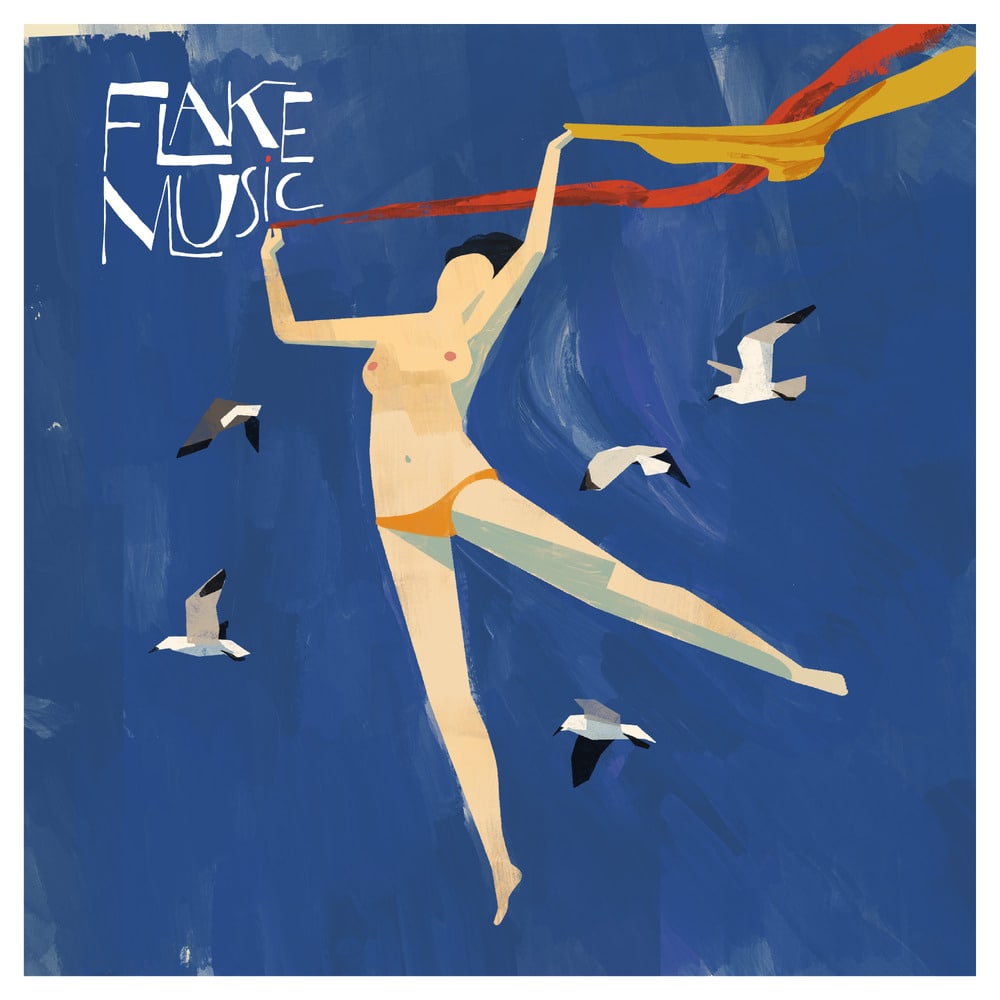 When You Land Here, It's Time to Return (2014 Remix/Remaster)

Available in MQA and 44.1 kHz / 24-bit AIFF, FLAC audio formats
James Mercer (The Shins, Broken Bells) formed Flake Music in Albuquerque, New Mexico in 1992 with Neal Langford on guitar, Phil Higgs and then Marty Crandall on bass and Jesse Sandoval on drums. Flake Music was a collaborative affair with each member contributing to the songwriting process. From 1992 to 1997, Flake Music released several singles before releasing When You Land Here… in 1997. Upon the album’s release, Flake Music began touring largely due to support from Modest Mouse, amongst others. In 1996, Mercer started The Shins as an outlet for his songwriting, and the rest is well-known history. The only full length from Flake Music has been remastered for this release, and includes a brand new interpretation on the original artwork by Seattle, WA artist Keith Negley.
44.1 kHz / 24-bit PCM – Sub Pop Records Studio Masters