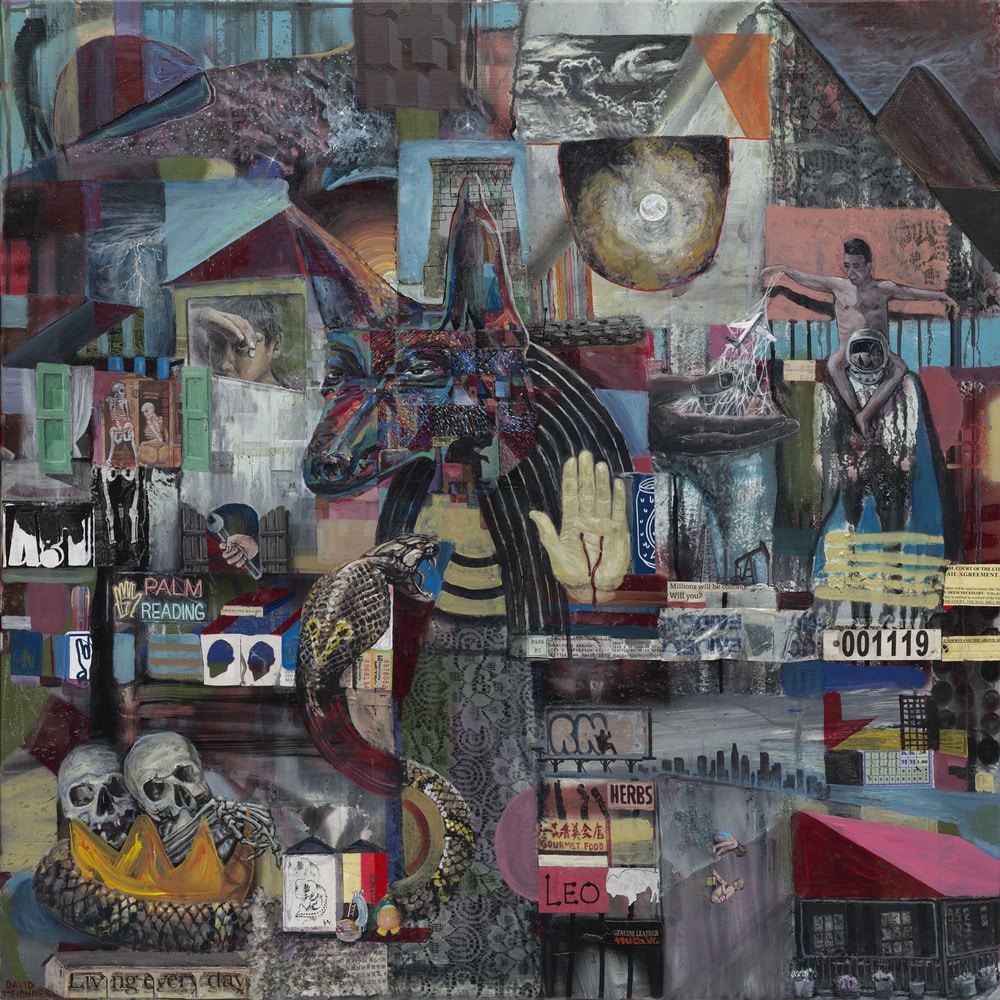 Available in MQA and 96 kHz / 24-bit AIFF, FLAC high resolution audio formats
When Chris Cheveyo abandoned the finalized recording of his heavy instrumental post-rock band towards the end of 2010, it wasn’t out of a general cynicism towards expansive, heady music. There was just something about that specific palette of tones and the cut-and-dry melodrama of the songwriting that wasn’t satisfying anymore. So he culled his old habits and made a fresh start with Rose Windows, a Seattle-based sextet that drew upon everything from American folk to West Saharan guitar rock, from pentatonic proto-metal to traditional Persian music, from the darker corners of California’s early psych scene to the hazy atmospherics of contemporary drone artists. The role of time and space has always played a major role in guiding the sound of Rose Windows. Whether you see a bright future or impending calamity, whether you thrive on the pulse of the big city or pine for the solace of nature, Rose Windows perfectly encapsulates the human experience within our world in the 21st century.
96 kHz / 24-bit PCM – Sub Pop Records Studio Masters