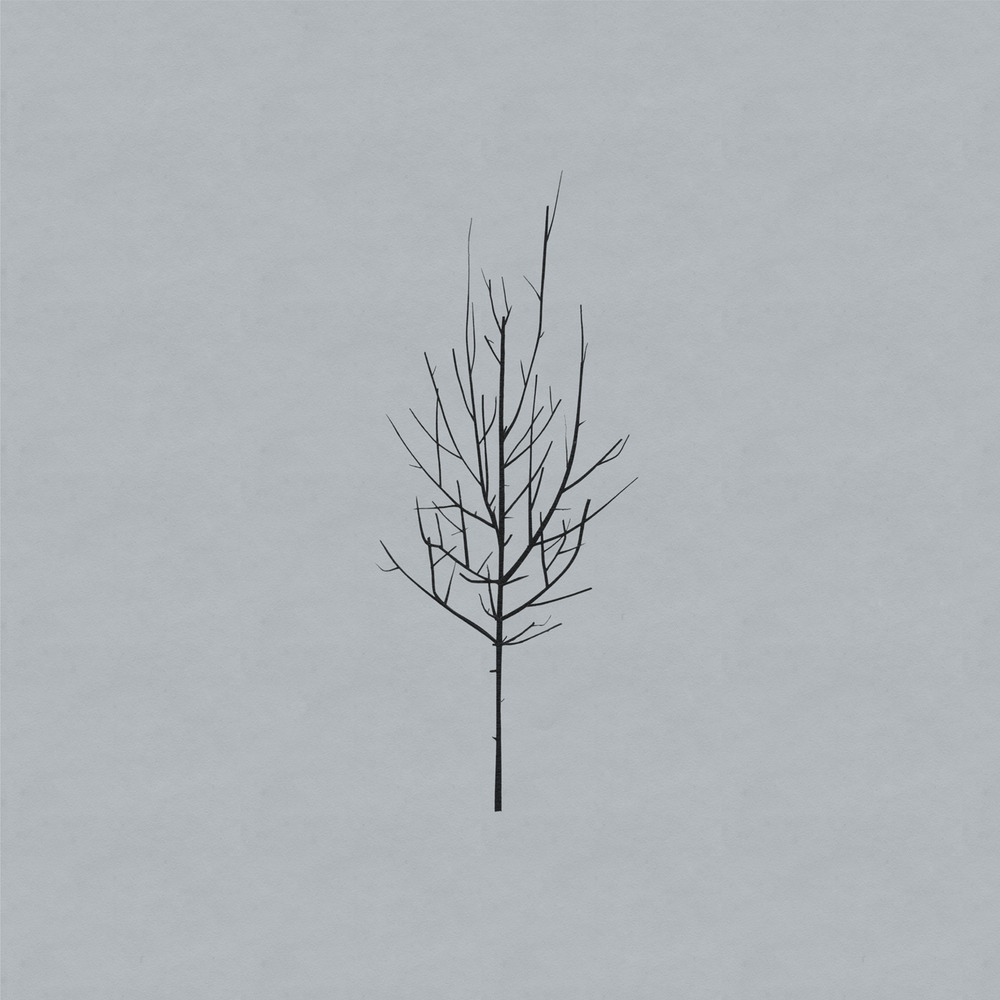 Available in MQA and 44.1 kHz / 24-bit AIFF, FLAC audio formats
Co-produced by Low and engineer BJ Burton at Justin Vernon’s April Base Studios in Eau Claire, WI, Ones and Sixes is the new (and, so far, the best) album from the Duluth-based trio of Alan Sparhawk, Mimi Parker and Steve Garrington. “In our 20+ years of writing songs, I’ve learned that no matter how escapist, divergent, or even transcendent the creative process feels, the result is more beholden to what is going on at the moment. It’s hard to admit that one is so influenced by what is in front of us. Doesn’t it come from something magical and far away? No, it comes from here. It comes from now. I’m not going to tell you what this record is about because I have too much respect for that moment when you come to know it for yourself.” - Alan Sparhawk, Low
44.1 kHz / 24-bit PCM – Sub Pop Records Studio Masters