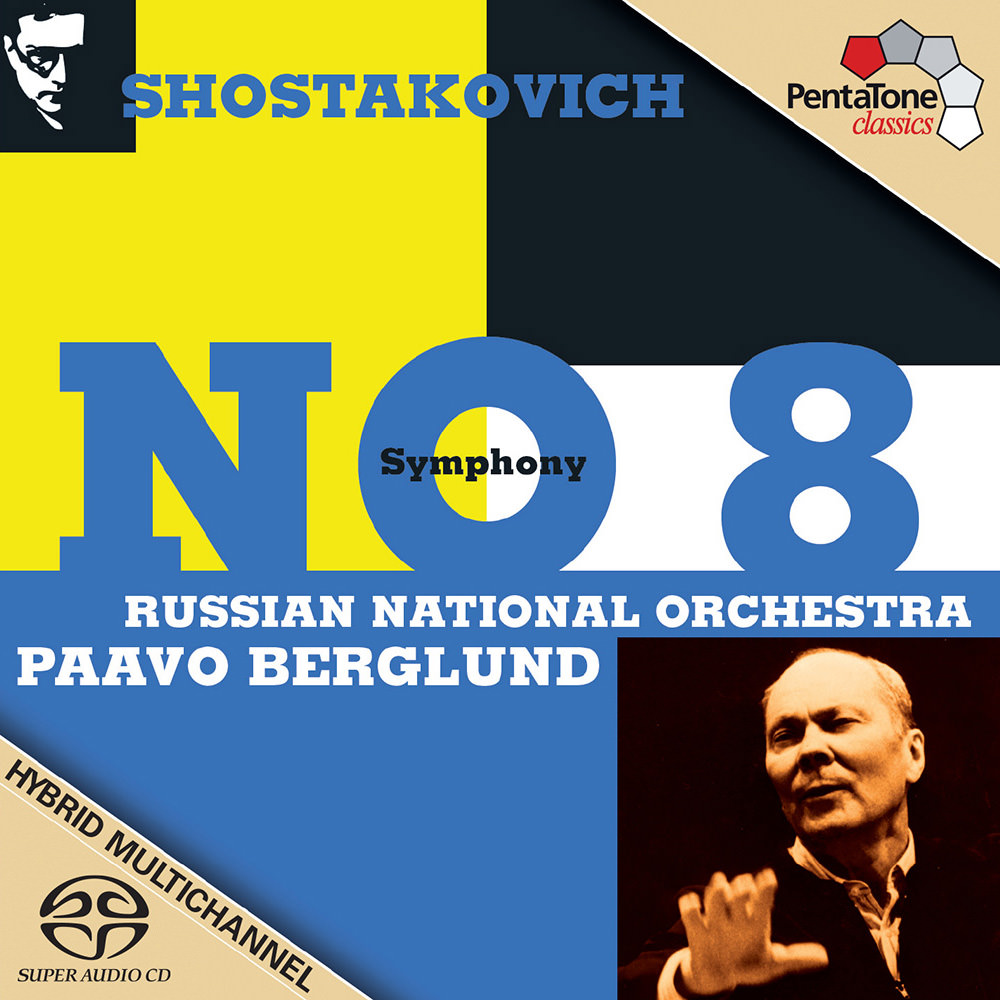 Available in 96 kHz / 24-bit AIFF, FLAC and 2.8224 MHz DSD high resolution audio formats
"(Berglund) and the superb Russian orchestra provide a fine performance beautifully recorded." - ClassicalCDReview.com "... there’s no doubt a magisterial hand is at work, steadily shaping long-term sequences and arriving decisively at apocalyptic climaxes." - BBC Music Magazine "... a very fine performance ... there really is something new here for collectors to enjoy. The engineering also is very good ... no question Berglund delivers an intelligent, moving and fully formed conception of this powerful and emotionally draining symphony." - ClassicsToday.com "... Berglund’s deliberate, even stoical stance envelops the listener to enact a drama all the more telling for not being signposted ... one of the successes of this recording is the feeling that these are unedited takes ... the ebb and flow of paragraphs and climactic tension are organic and have a build quality commensurate with the concert hall." - ClassicalSource.com This recording of Shostakovich's Symphony No. 8 won a Supersonic Award from Luxembourg magazine Pizzicato in 2006 in a review that praised this "masterful interpretation" of a "moving symphony." Part of a Shostakovich cycle from the Russian National Orchestra led by different conductors, this volume is helmed by Paavo Berglund.
96 kHz / 24-bit PCM and 2.8224 MHz DSD – PentaTone Studio Masters