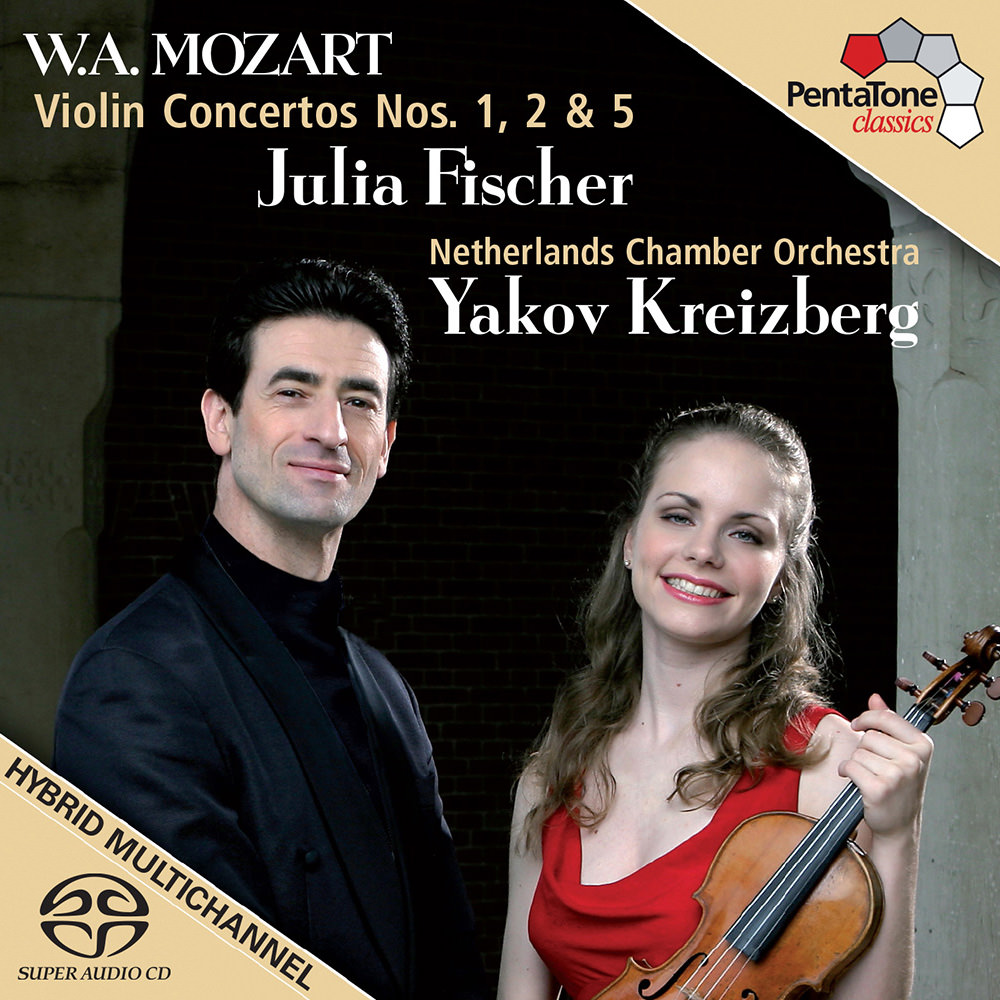 "There’s an expressive intimacy to each of her slow movements and the scale of her tone is ideally suited to the music and the orchestra ... sensitively captured by the engineers, down to the actual texture of the strings. Balance is awlessly achieved, the overall sound picture open and spacious."
- BBC Music Magazine