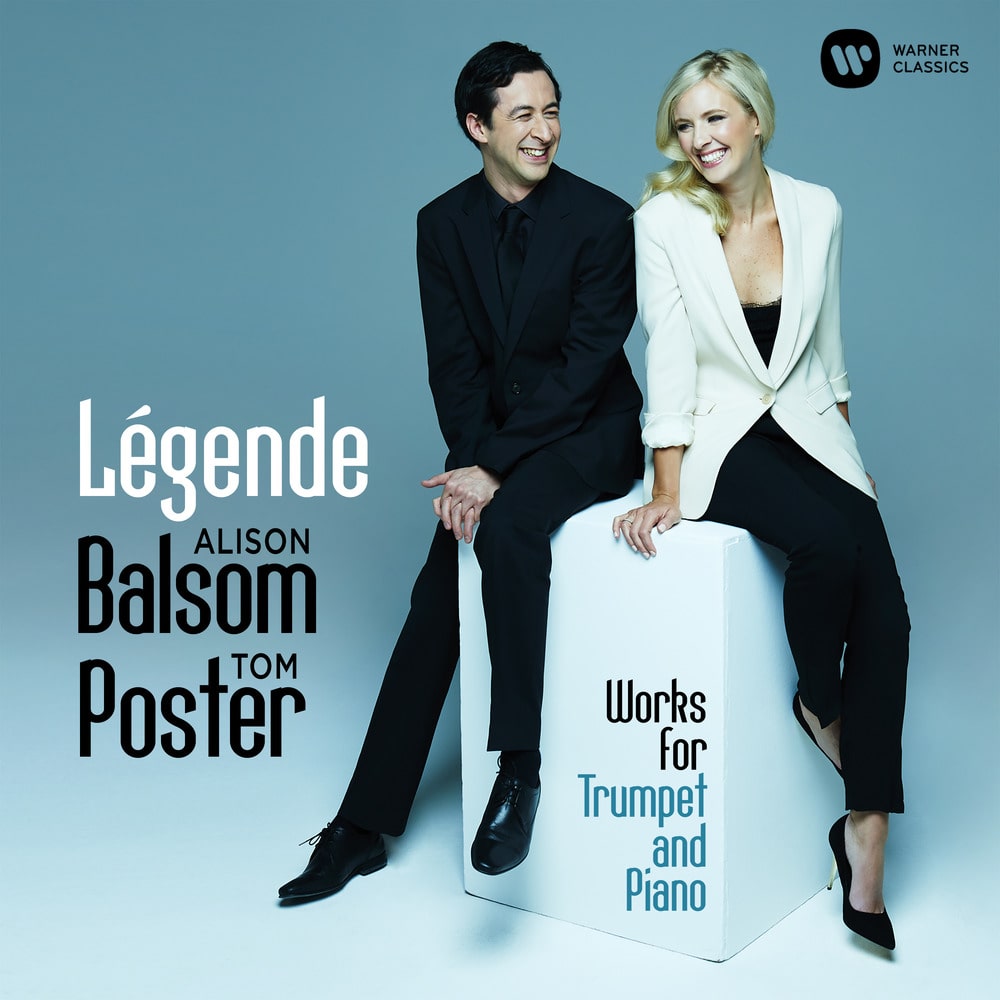 "They make a lovely sound together…I enjoyed the sweetness of Balsom’s muted tone in the central Sarabande of the Françaix and the way that even while articulating brilliantly through Goedicke’s Concert-étude, she can make her lines sing."
- Gramophone

The trumpeter Alison Balsom has a rich Warner Classics catalogue, but this is her first CD recital with piano - here played by her long-standing recital partner, Tom Poster. Balsom describes the progamme as embracing "the most important repertoire for trumpet and piano" - taking a fascinating journey through 20th century works by such composers as Enescu, Hindemith, Martinu, Francaix, Bernstein and Maxwell Davies.

That being said, the final piece - preceding 'American Songbook' encores by Gershwin and Kern - dates from the 21st centruy and was composed by the team of Balsom and Poster themselves. Titled "The Thoughts of Dr. May", it is inspired by another British musician: Brain May, lead guitarist of the rock band Queen - and also, as it happens, an astrophysicist. The recital was recorded live in London.
96 kHz / 24-bit PCM – Warner Classics Studio Masters