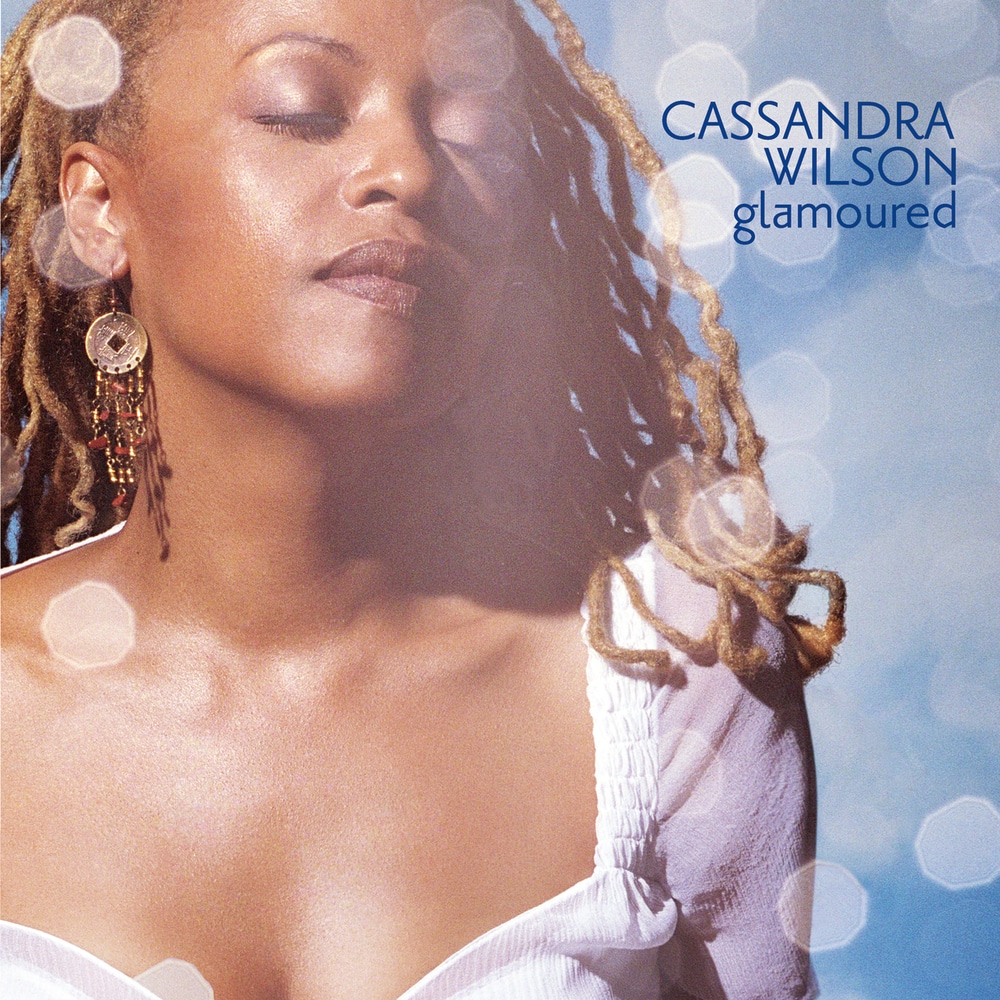 Available in 96 kHz / 24-bit AIFF, FLAC high resolution audio formats
First released on 7 October 2003, Glamoured was singer Cassandra Wilson’s sixth album for Blue Note Records. Born in Jacksonville, Mississippi, Wilson was 38 years old when she joined Blue Note, in 1993, after the company’s then-president, Bruce Lundvall, brought her to the label. By this point she was already a rising star of the jazz world, having impressed with seven very varied albums for German indie label JMT, released between 1986 and 1992, which showed that she wasn’t beholden to the standard repertoire and brought something fresh and cutting-edge to the genre.
96 kHz / 24-bit PCM – CM BLUE NOTE (A92) Studio Masters