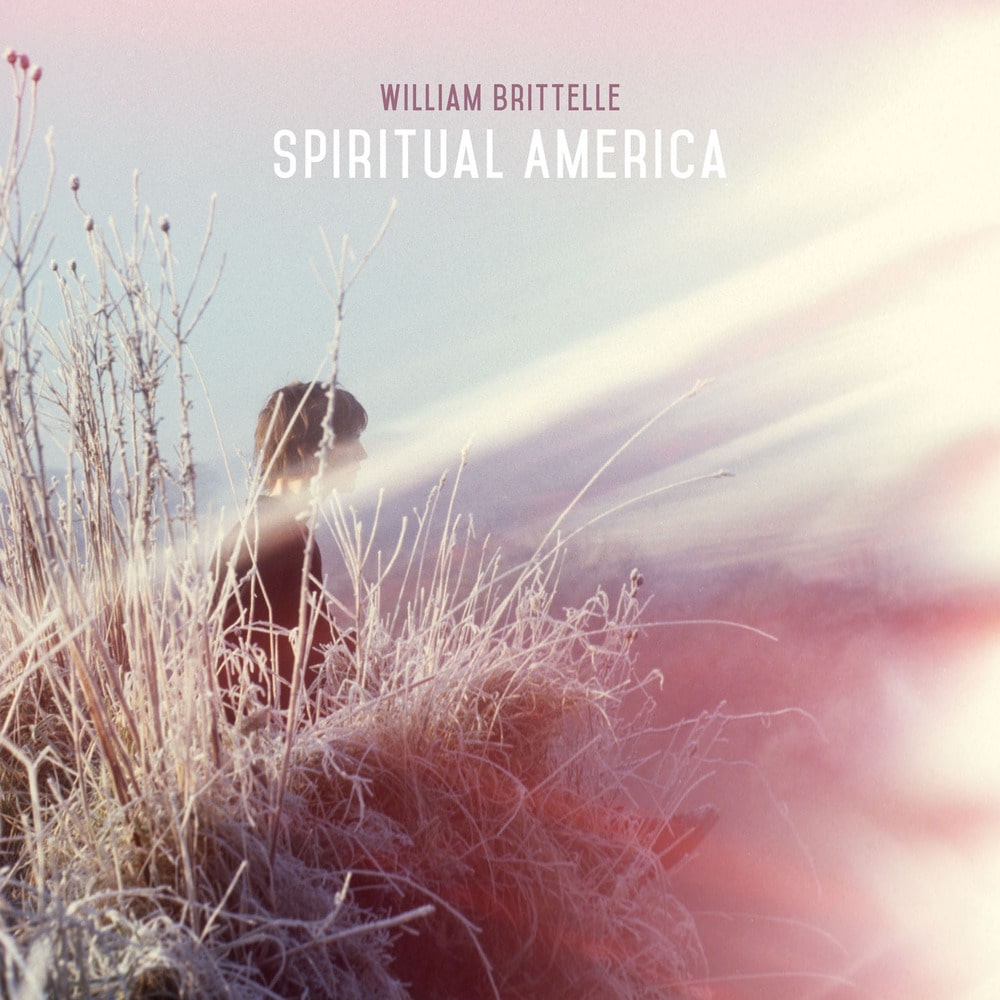 Available in MQA and 96 kHz / 24-bit AIFF, FLAC high resolution audio formats
New Amsterdam and Nonesuch Records release composer William Brittelle’s album Spiritual America. The album features acclaimed American rock duo Wye Oak, Grammy–winning Brooklyn Youth Chorus, and Grammy-nominated chamber orchestra Metropolis Ensemble, performing a genre-fluid electro-acoustic song cycle written by Brittelle, plus one piece composed by Wye Oak and re-imagined by Brittelle. Spiritual America is the second release in a new partnership between the two record labels, established with the goal of enabling contemporary American composers to realize creative ambitions that might not otherwise be achievable. Spiritual America serves as a vessel through which Brittelle reconciles his youth in a conservative Christian North Carolina household with his adult life as an “agnostic Buddhist” living in Brooklyn. The project began seven years ago when Brittelle endured a family crisis and instinctively found himself praying to God. For this journey, Brittelle invited collaborators he deeply admired and knew would meet the demands of his emotionally and musically complex music: Wye Oak’s Jenn Wasner and Andy Stack, Metropolis Ensemble, and Brooklyn Youth Chorus, with mixing by Zach Hanson (Bon Iver’s 22, A Million, S. Carey, The Staves) at April Base, the famed Wisconsin studio founded by Justin Vernon.
96 kHz / 24-bit PCM – New Amsterdam/Nonesuch Studio Masters