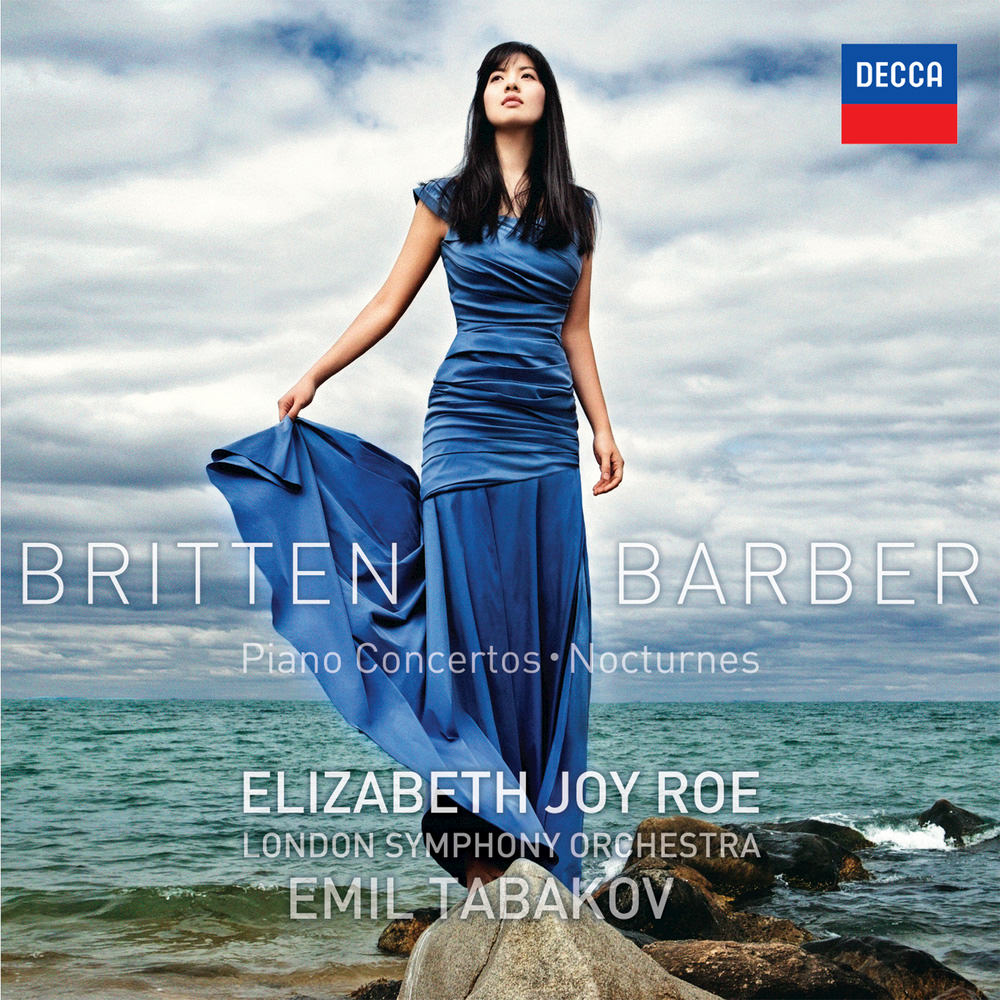 Available in 96 kHz / 24-bit AIFF, FLAC high resolution audio formats
"Her playing of Britten’s powerful concerto has an allure that is anything but sexy; it’s urgent and occasionally darkly sinister, a perfect reflection of the nervous year in which it was written. And Roe is more than a match for the demands of Barber’s exuberantly difficult concerto." - The Observer This solo release from Elizabeth Joy Roe and the London Symphony Orchestra under Emil Tabakov couples two of the 20th century’s greatest piano concertos by Britten and Barber. Roe has been performing both works since a student at Julliard and has extensively studied the intriguing parallels between the two composers. The programme is completed with solo piano nocturnes by each composer: Britten’s Night Piece and Barber’s Nocturne, Homage to John Field, widely considered the father of the nocturne.
96 kHz / 24-bit PCM – Decca/London Studio Masters