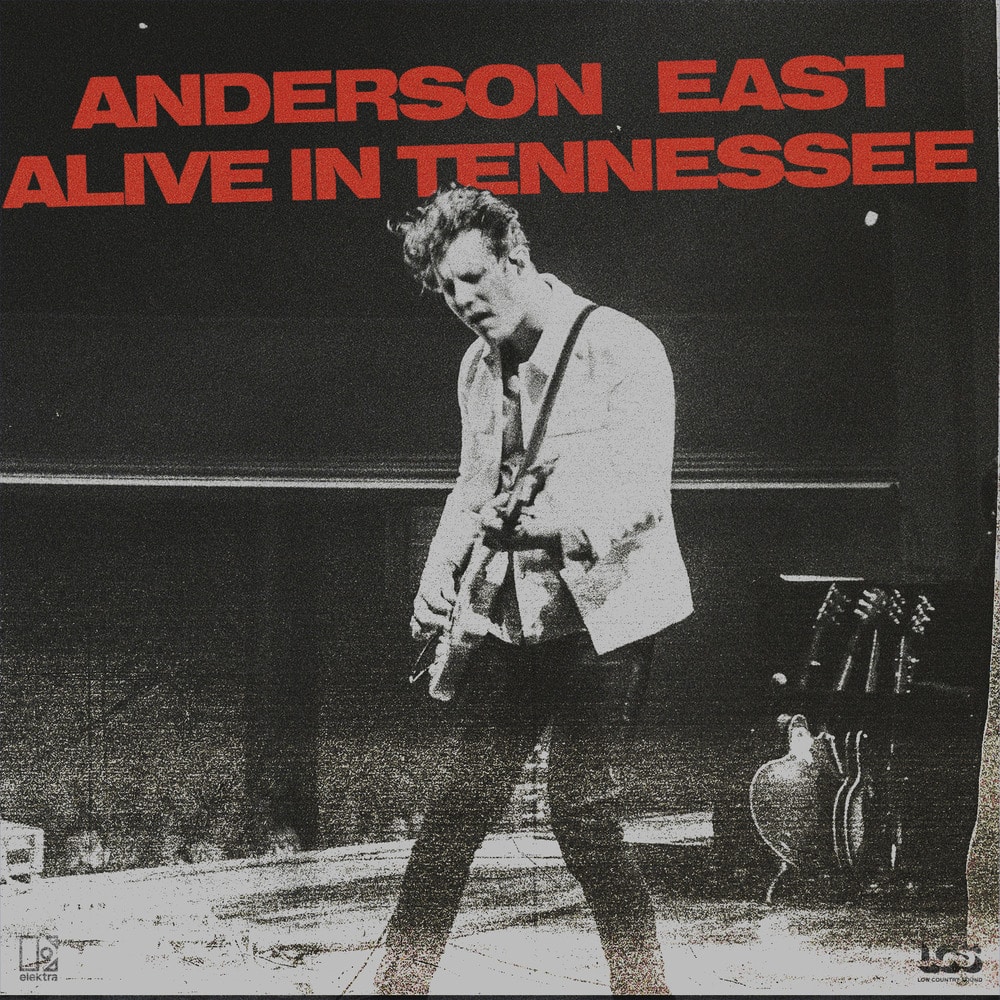 Available in MQA and 48 kHz / 24-bit AIFF, FLAC audio formats
There are musicians who call themselves road warriors, and then there's Anderson East. An unflinching, inimitable talent armed with a potent and husky voice, the gritty-blues and-soul-toasting singer spent two years pounding the pavement in the wake of his breakout debut album, 2015's Delilah. It was only fitting then that whatever came next for East would bleed with an intimate and urgent sense of immediacy. "We wanted to present every song as a true performance," the musician says of the stunning and diverse 18 tracks that comprise Alive in Tennessee, the Alabama native's newest album.
48 kHz / 24-bit PCM – Low Country Sound/Elektra Studio Masters