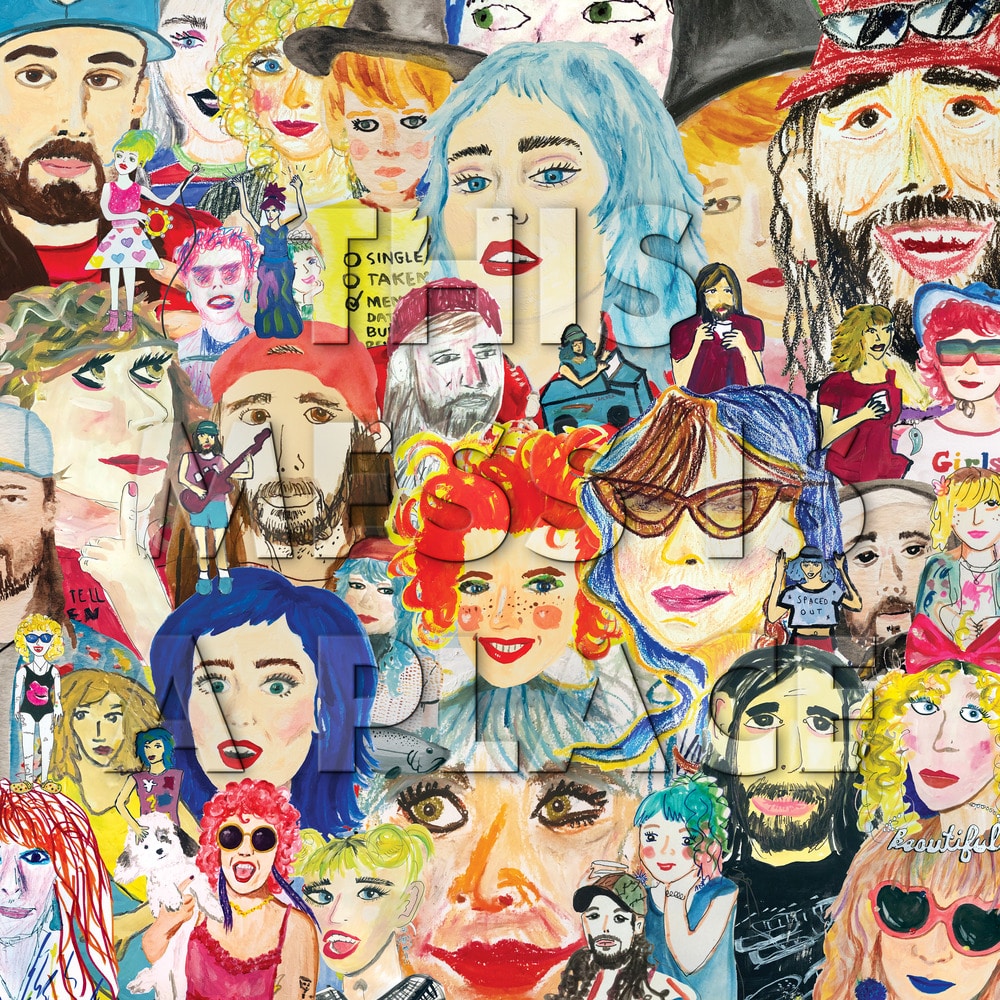 This Mess Is a Place

Available in MQA and 96 kHz / 24-bit AIFF, FLAC high resolution audio formats
When Seattle band Tacocat—vocalist Emily Nokes, bassist Bree McKenna, guitarist Eric Randall, and drummer Lelah Maupin—first started in 2007, the world they were responding to was vastly different from the current Seattle scene of diverse voices they’ve helped foster. It was a world of house shows, booking DIY tours on MySpace, and writing funny, deliriously catchy feminist pop-punk songs when feminism was the quickest way to alienate yourself from the then-en vogue garage-rock bros. Their lyrical honesty, humor, and hit-making sensibilities have built the band a fiercely devoted fanbase over the years, one that has followed them from basements to dive bars to sold-out shows at the Showbox. Every step along the way has been a seamless progression—from silly songs about Tonya Harding and psychic cats to calling out catcallers and poking fun at entitled weekend-warrior tech jerks on their last two records on Hardly Art, 2014’s NVM and 2016’s Lost Time. This Mess is a Place, Tacocat’s fourth full-length and first on Sub Pop, finds the band waking up the morning after the 2016 election and figuring out how to respond to a new reality where evil isn’t hiding under the surface at all—it’s front and center, with new tragedies and civil rights assaults filling up the scroll of the newsfeed every day. Producer Erik Blood (who also produced Lost Time) brings the band into their full pop potential but still preserves what makes Tacocat so special: they’re four friends who met as young punks and have grown together into a truly collaborative band. “We can examine some hard stuff, make fun of some evil stuff, feel some soft feelings, feel some rage feelings, feel some bitter-ass feelings, sift through memories, feel wavy-existential, and still go get a banana daiquiri at the end.” - Emily Nokes
96 kHz / 24-bit PCM – Sub Pop Records Studio Masters