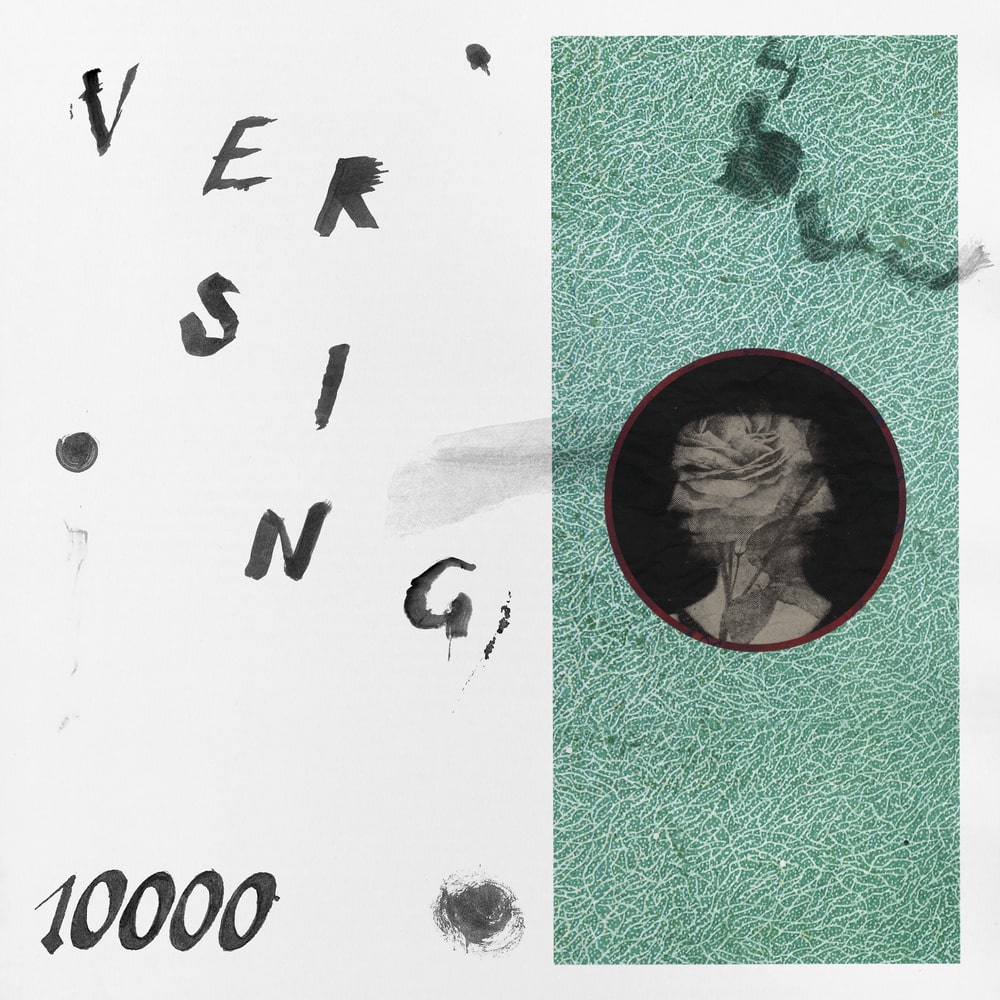 Available in MQA and 88.2 kHz / 24-bit AIFF, FLAC high resolution audio formats
Like many important bands, Seattle quartet Versing got their start in college radio—Tacoma's KUPS. The group's main songwriter/guitarist/vocalist Daniel Salas served as alternative music director there, where he met guitarist Graham Baker, drummer Max Keyes, and bassist Kirby Lochner. Now Versing are poised to spread their coolly combustible brand of rock on those said airwaves... and beyond if the world knows what's good for it. With Versing, songwriting is obviously crucial, but much of the pleasure in 10000 comes from its guitar textures. They're swarming, yet also spiky and agile. The funny thing is, Salas writes most of Versing's songs on his unplugged Gibson guitar. “I like a more shambolic tone than something that sounds really clean and put together. I like there to be some screechiness to it—something that's not right.” Salas cites earlier purveyors of abstract rock music Cocteau Twins and Wire as major inspirations. Much of the rock that followed in the wake of 9/11, though, leaves him cold. “9/11 messed up a lot of things culturally, including music,” he says. “It engendered a deep social conservatism and nationalism that meant the chaotic and unpracticed sounds previously common in rock music had to go, in favor of tighter playing, more simplistic subject matter, and super clean production.” Gently chiding the Seattle music scene's self-seriousness while acknowledging Versing's playfulness and irony, Salas says, “There's a 'let's just fuck around and see what comes out,' aspect of what we do, which I think is uncommon for Seattle bands.” Versing's freewheeling attitude has paradoxically resulted in 10000, an engrossing album that's impossible to feel ambivalent about.
88.2 kHz / 24-bit PCM – Hardly Art Studio Masters