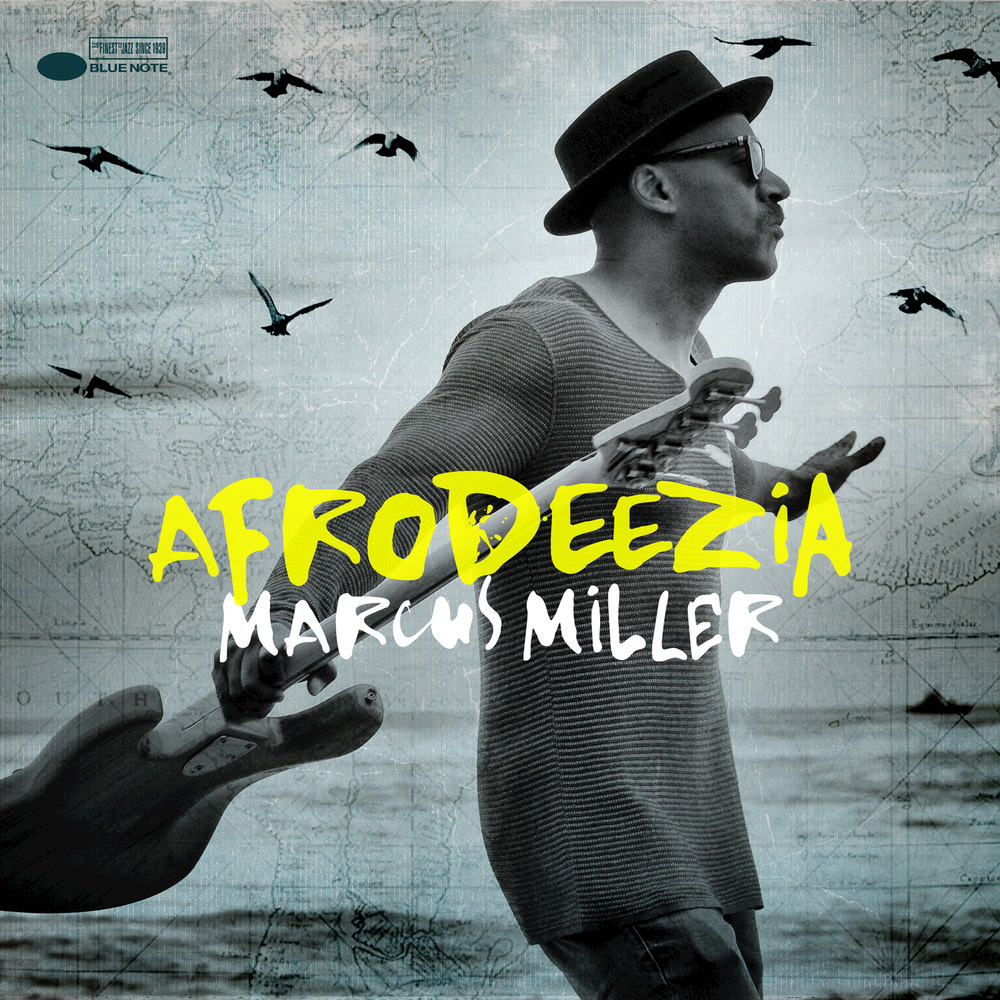 Available in 96 kHz / 24-bit AIFF, FLAC high resolution audio formats
Afrodeezia marks the Blue Note debut for Grammy-winning bassist and composer Marcus Miller, a veteran session musician with over 500 credits to his name. The Grammy nominated album, inspired by Miller’s role as a UNESCO Artist For Peace and spokesperson for the organization’s Slave Route Project, was recorded in locations around the world including Morocco, Paris, Rio de Janeiro, New Orleans and Los Angeles. A wide range of guests joins Miller here: rapper Chuck D., vocalist Lalah Hathaway, guitarists Keb’ Mo’ and Wah Wah Watson as well as musicians from Africa, South America and the Caribbean. "The power of music has no limits. Through spirituals, jazz and soul we were able to preserve our history, because all the rest had been erased. What I wanted most was to go back to the source of the rhythms that make our musical heritage so rich, to follow them like footprints from their beginnings in Africa all the way to the United States. That journey took us from Mali to Paris, from New Orleans to Sao Paulo and across the Caribbean." - Marcus Miller
96 kHz / 24-bit PCM – Blue Note (BLU) Studio Masters