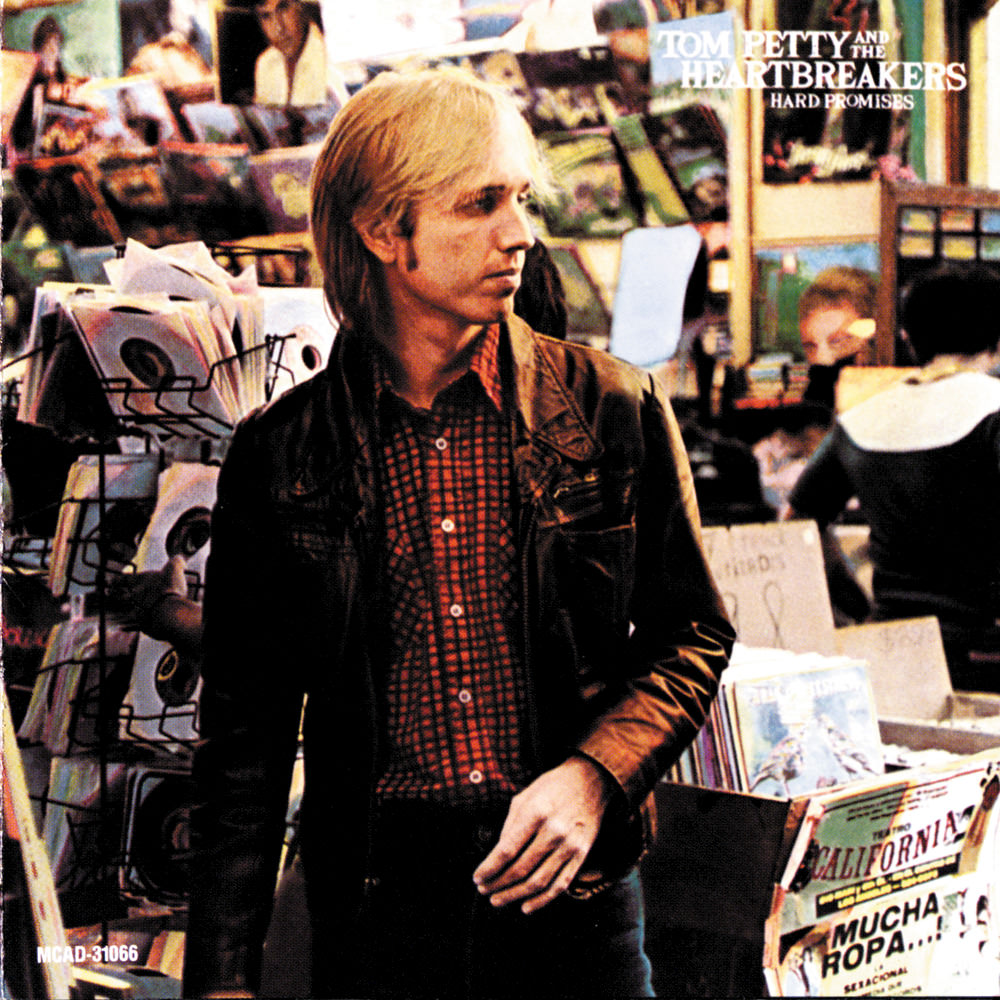 Available in 96 kHz / 24-bit AIFF, FLAC high resolution audio formats
Billboard 200 - #5, 1981 Billboard Hot 100 - #19, 1981 - The Waiting "... transfigured by Petty's newly soulful singing." - Rolling Stone " ... The Waiting and A Woman In Love (It's Not Me) make a killer opening one-two punch. The latter's moodiness is pierced by Campbell's stinging guitar." - UltimateClassicRock.com Tom Petty And The Heartbreakers scored another hit in the early 80s with this million seller, peaking at number five in Billboard and yielding one of Petty's most enduring songs, The Waiting. The album features Stevie Nicks on vocals on The Insider and You Can Still Change Your Mind.
96 kHz / 24-bit PCM – Geffen* Studio Masters