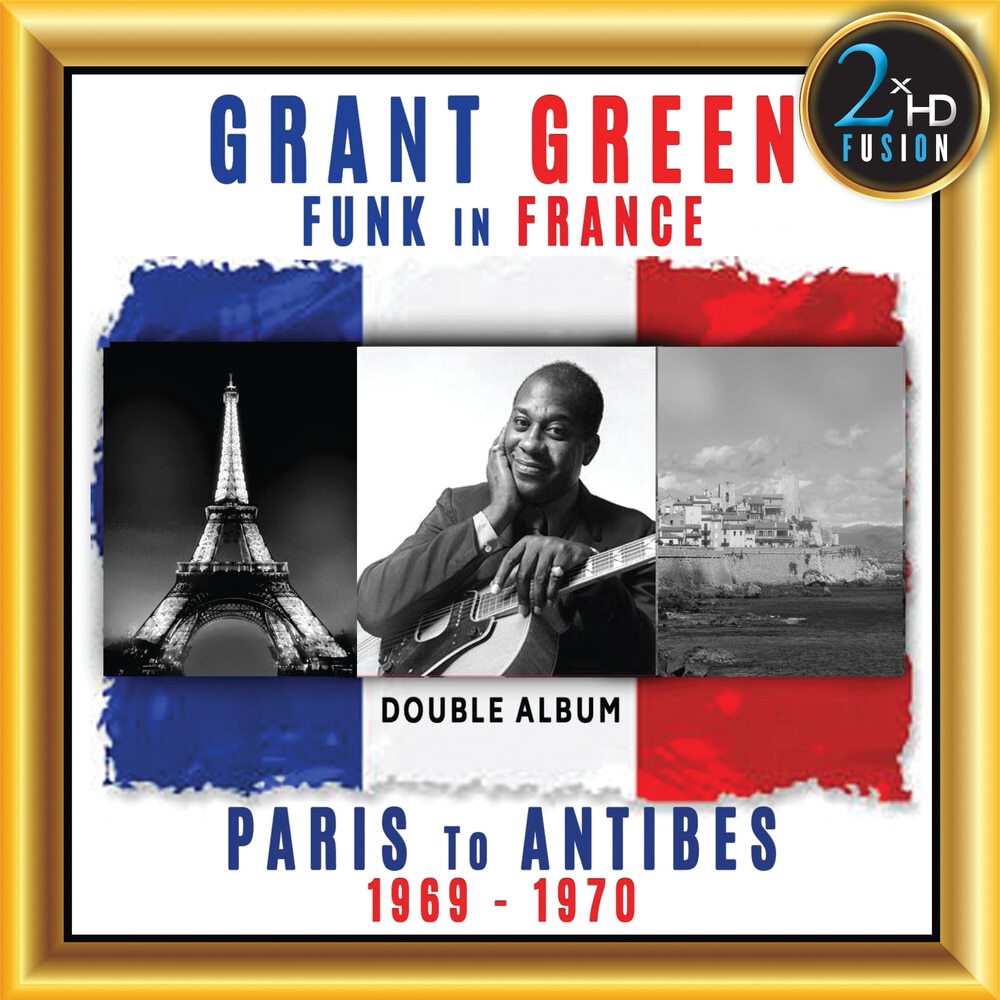 In partnership with the French National Audiovisual Institute (Ina), Funk in France - Paris to Antibes (1969-1970) is the first official, previously unissued live recordings of legendary guitarist Grant Green in over a decade.

This set brings together a collection of recordings of Green captured at the ORTF studios in Paris on October 26, 1969 with bassist Larry Ridley and drummer Don Lamond, also including jazz guitar legend Barney Kessel comping behind Green on the beautiful “I Wish You Love;” plus full concert recordings from June 18 and 20, 1970 at the Antibes Jazz Festival featuring saxophonist Claude Bartee and organist Clarence Palmer, who both played on Green’s classic 1969 Blue Note album Carryin’ On, and drummer Billy Wilson.

The ORTF studio session was taped for a radio broadcast produced by legendary French producer André Francis, and the Antibes recording was taped less than a month before Green’s first live release Alive! on Blue Note Records. Both performances showcase Green’s early transition to a heavier, funkier sound as he entered the 1970s. This is the first time any of these songs from the Carryin’ On and Iron City albums are being made available as live performances and represent his earliest live recording as a leader.
192 kHz / 24-bit, 96 kHz / 24-bit PCM and 11.2896 MHz, 5.6448 MHz, 2.8224 MHz DSD – 2xHD Studio Masters