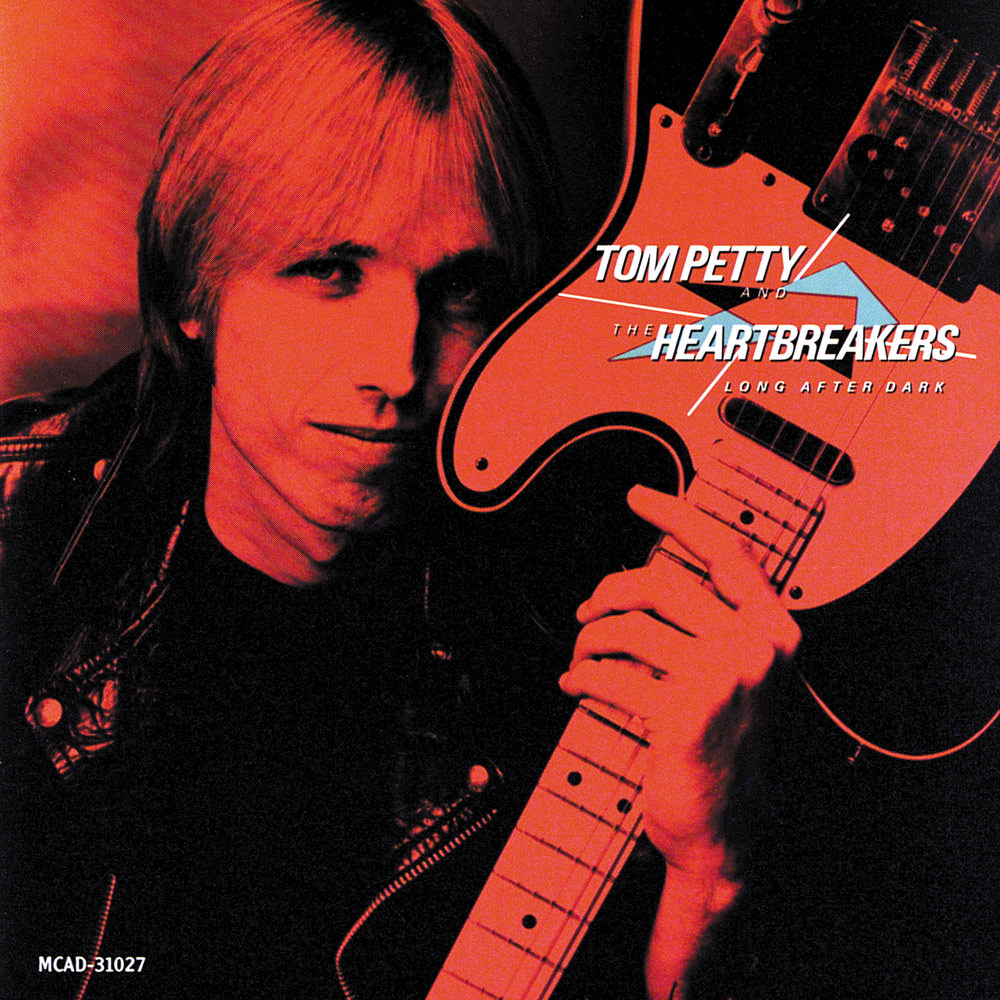 "... Petty's singing is great, especially on the yearning Straight Into Darkness ..."
- Chicago Tribune
"
... Petty's most accomplished record ... a trim, meticulously recorded group sound that makes every fistful of strings grabbed by Petty or Mike Campbell sound as near and natural as a fast river parted by rocks. His singing is bolder than ever, but full of nuance ..."
- Rolling Stone

Long After Dark from 1982 marks the debut of bassist Howie Epstein, who would remain a key member of Tom Petty's band The Heartbreakers for the next 20 years. The album, certified gold, peaked at number nine while the single You Got Lucky broke the top 20 in the US and was a video staple on the nascent MTV.
96 kHz / 24-bit PCM – Geffen* Studio Masters