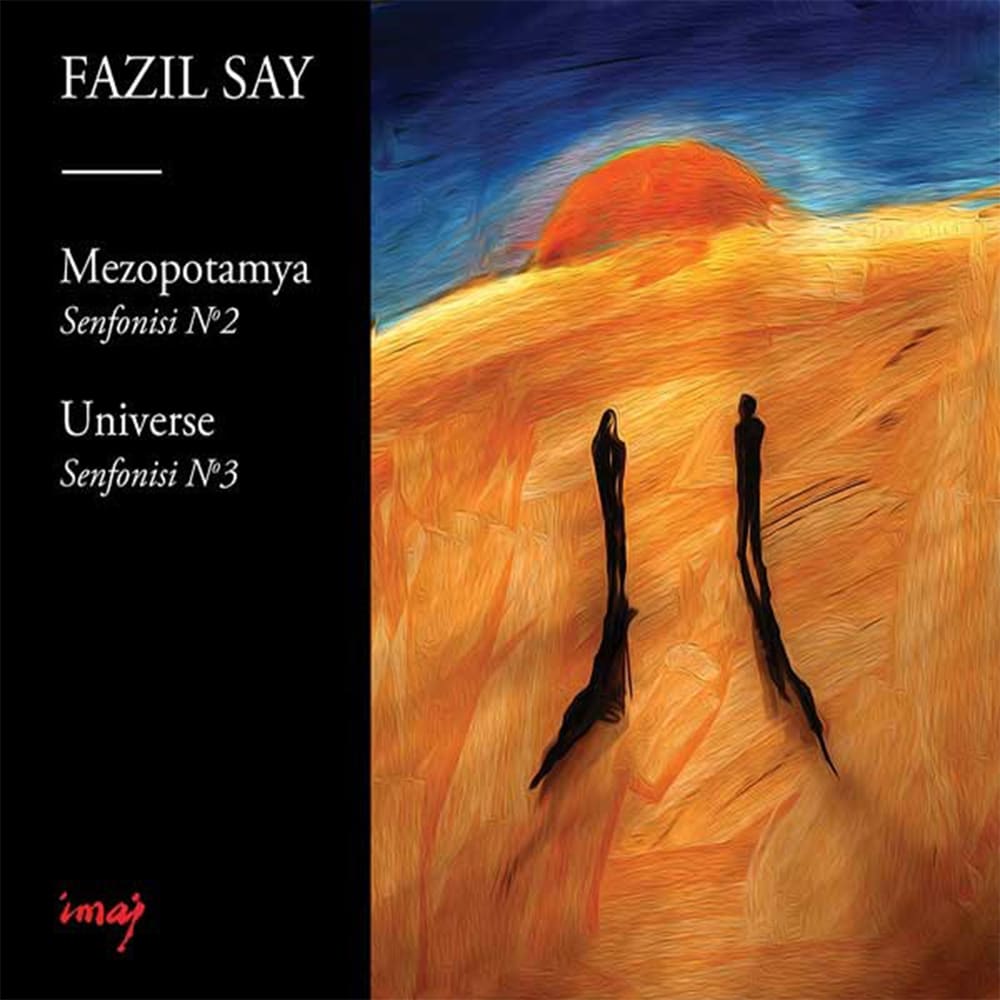 Available in 48 kHz / 24-bit AIFF, FLAC audio formats
This is the fourth recording of works composed by Fazil Say, following the successful Black Earth released in 2003, 1001 Nights in the Harem released in 2009 and Istanbul-Hezarfen released in 2012: In constructing the Mesopotamia Symphony, Fazil Say attempts to narrate the story of the present day Middle East as well as the culture of Mesopotamia throughout history. It is a land which cradles within it the history of the Sumerians, the culture and beliefs of Assyria, Babylon and Urartu. From there we move to our own day and the contemporary issues facing the Middle East and Turkey; the Kurdish problem, the never-ending wars, terror. In the words of the philosophers, this is a “culture of death.” The region known as Mesopotamia is known as the cradle of culture and humanity; so many things which define us as human being emerged here thousands of years ago.
48 kHz / 24-bit PCM – İmaj Music Studio Masters