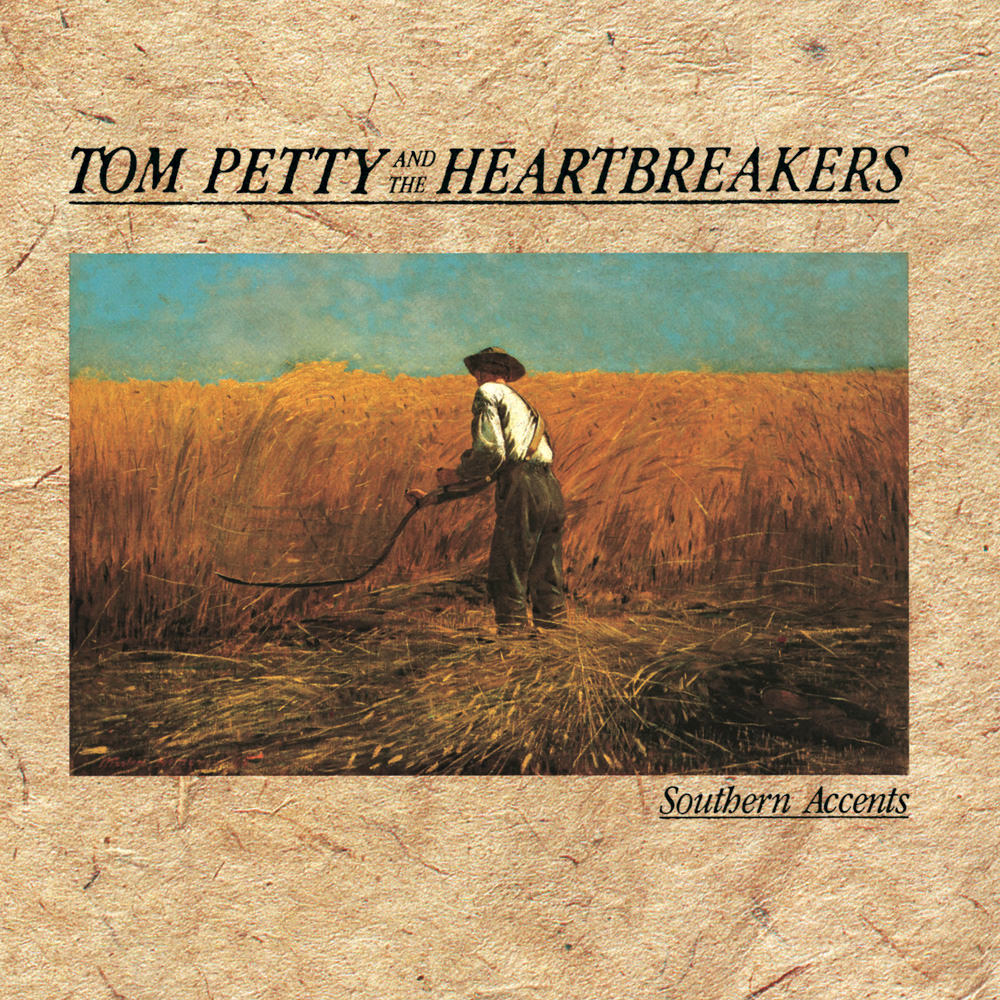 Billboard 200 - #7, 1985
UK Albums Chart - #23, 1985
Billboard Hot 100 - #13, 1985 - Don't Come Around Here No More
"
Four Stars ... a top-notch collection of songs ... with an expanded musical palette courtesy of producer Dave Stewart, the music was unlike anything the Heartbreakers had ever done. ... embraces everything from country and funk to straight-ahead rock and even psychedelia. The album's centerpiece is the gorgeous title song ..."
- Rolling Stone

Southern Accents, Tom Petty's nod to his roots growing up in the working-class South, features multiple producers on various tracks including guitarist Mike Campbell, Jimmy Iovine, Dave Stewart, Robbie Robertson and Petty himself. As such, it's one of Petty's most eclectic albums with a long list of guest musicians adding flavour and texture including members of The Band and several backing vocalists and horn players.
96 kHz / 24-bit PCM – Geffen* Studio Masters