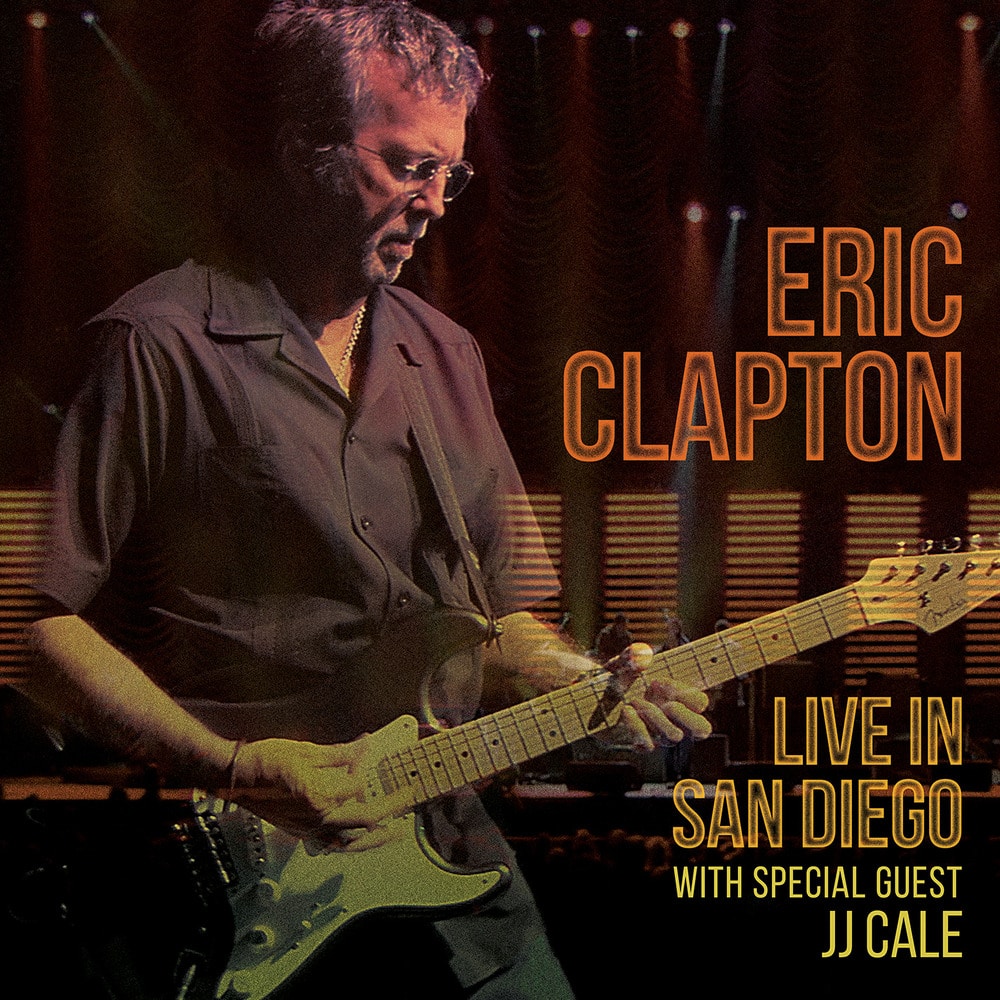 Live in San Diego (alternatively known as Live in San Diego with special guest JJ Cale) is the thirteenth live album by the British rock musician Eric Clapton. It was released on 30 September 2016 through Reprise Records.