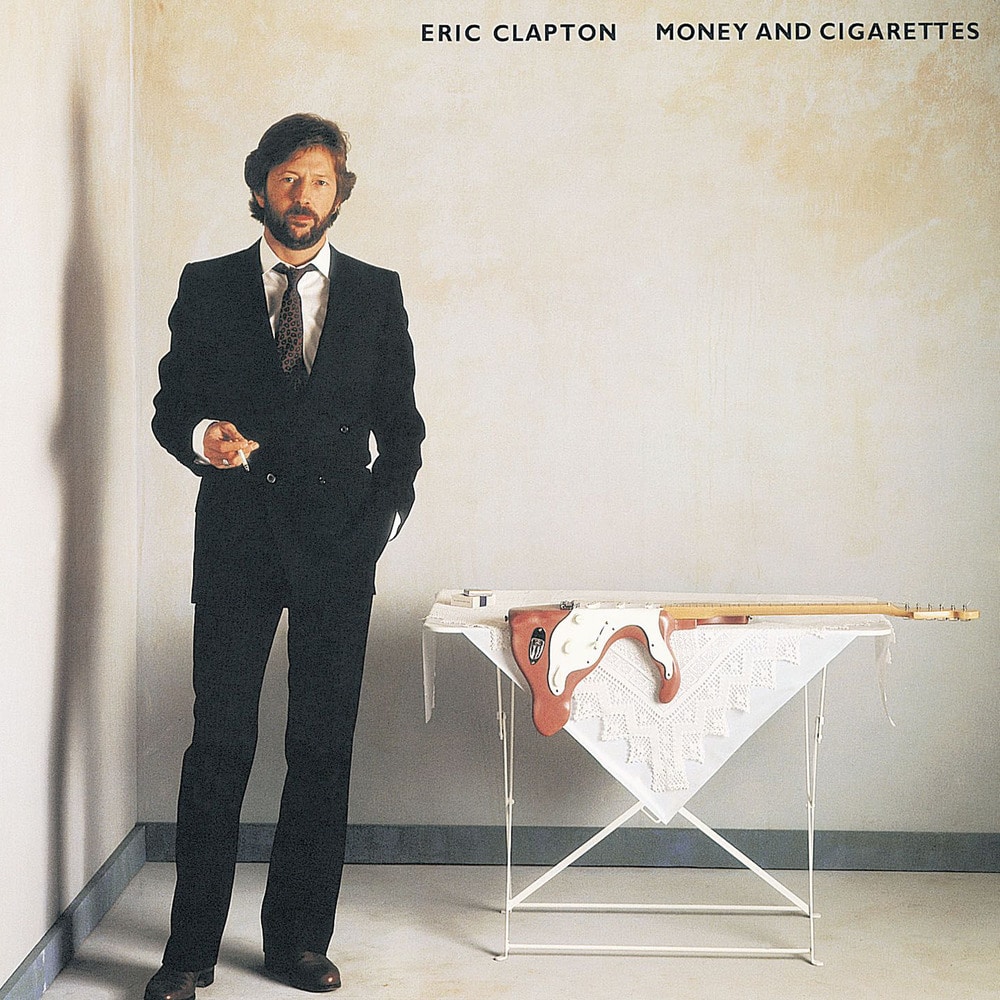 Money and Cigarettes is the eighth solo studio album by Eric Clapton recorded after his first rehabilitation from alcoholism. Produced by Clapton and Tom Dowd with, apart from Albert Lee, a new backing band of veteran session musicians including Donald "Duck" Dunn, Roger Hawkins, and Ry Cooder.

Clapton chose the name of the album "because that's all I saw myself having left" after his first rehabilitation from alcoholism. After finishing a North American tour, Clapton and his touring band consisting of Henry Spinetti, Gary Brooker, Chris Stainton and Dave Markee went into the Compass Point Studios in Nassau, Bahamas, to record tracks for a new studio album. Listening to the new recordings, Clapton recalled, the songs have got a "pub atmosphere" and represent a "continuation of his work with Ronnie Lane."

Producer Tom Dowd, however, was not pleased with the recordings and the sound of Clapton's band, asking Eric to change his band, except for Albert Lee. Clapton changed his band to the line-up as it is presented on the album's liner notes and suffered from multiple collapses during the recording sessions.
96 kHz / 24-bit PCM – Reprise Studio Masters