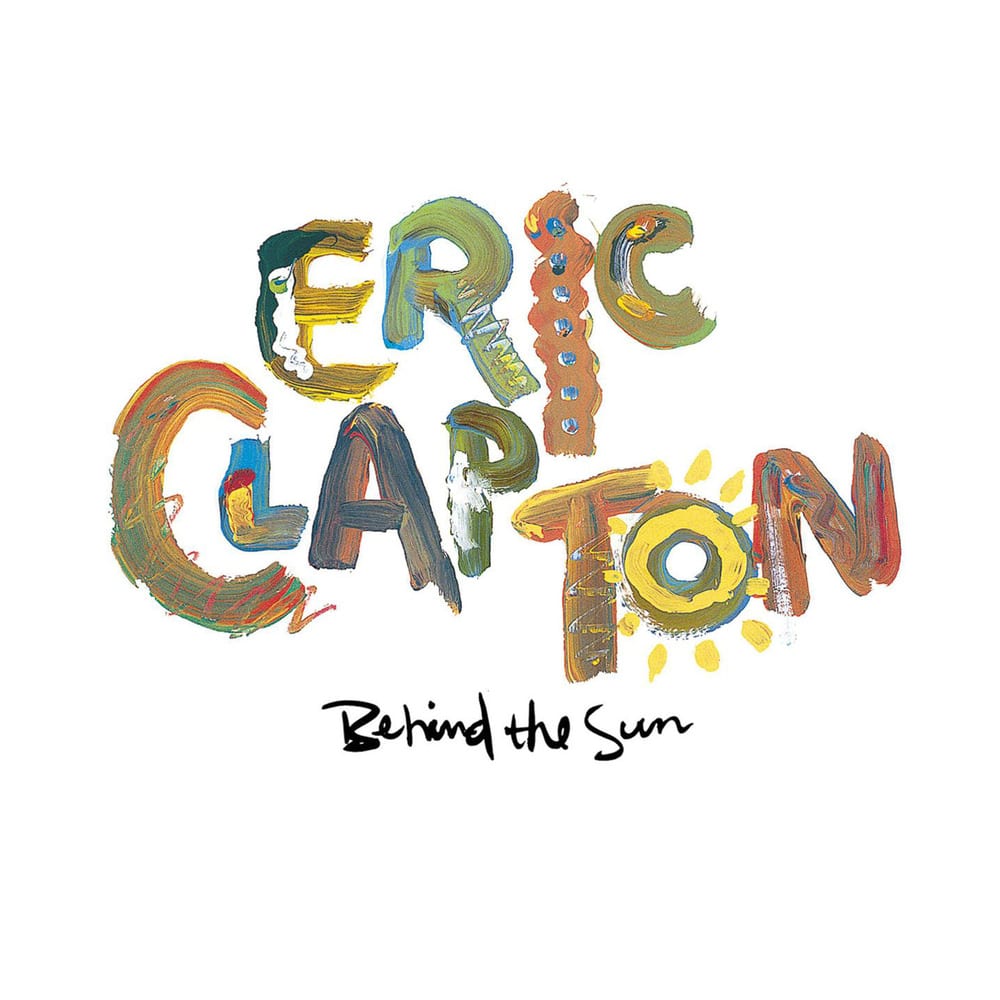 Available in MQA and 48 kHz / 24-bit AIFF, FLAC audio formats
Behind the Sun is the ninth solo studio album by Eric Clapton, released by Duck Records / Warner Bros.. It is Clapton's first collaborative project with Phil Collins who co-produces and plays on some of the tracks. While recording the album Clapton temporarily split with his wife. The title of the album comes from a line from Muddy Waters's "Louisiana Blues". After nearly a decade of Clapton's guitar playing taking a back seat to his singing/songwriting, this album contains several guitar solos. The album includes synthesizers and drum machines played by Phil Collins, Ted Templeman, Peter Robinson, Michael Omartian, James Newton Howard, Chris Stainton and Greg Phillinganes, as well as Clapton's Roland guitar synthesizer on the 9th track, "Never Make You Cry". Bassists Donald Duck Dunn from Booker T. & the MG's and Nathan East from the smooth jazz quartet Fourplay also played on the sessions.
48 kHz / 24-bit PCM – Reprise Studio Masters