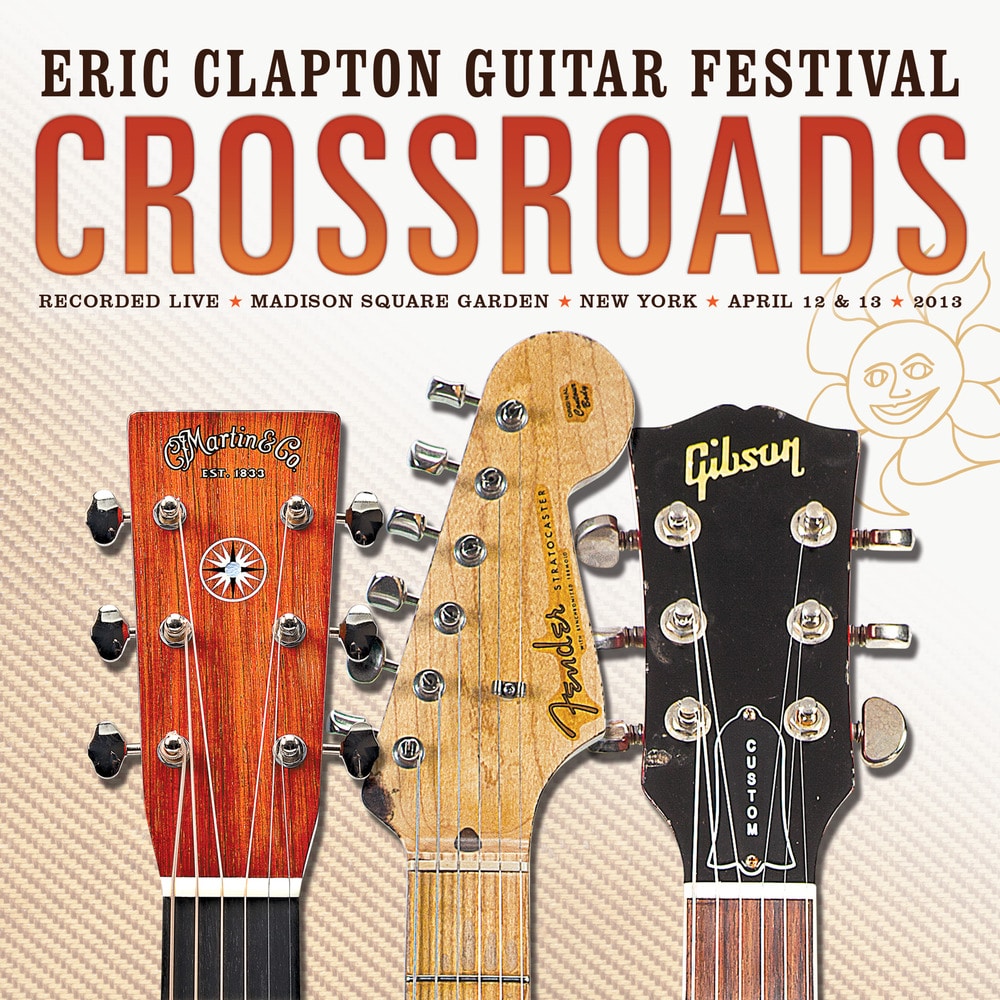 Available in MQA and 44.1 kHz / 24-bit AIFF, FLAC audio formats
Held every three years since 2004, the Crossroads Guitar Festival raises funds for the Crossroads Centre in Antigua, a treatment and education facility that Clapton founded in 1998 to help people suffering from chemical dependency. Founded in 2004 by the legendary guitarist, the Crossroads Guitar Festival has given fans an opportunity to witness truly historic performances by some of the world's greatest guitarists. While fans have been able to relive those magical moments thanks to a series of successful DVD and Blu-ray compilations, only a few of those performances have made their way to CD. Presented here is one of those magical performances, the 2013 Crossroads Guitar Festival The 2013 festival was held April 12–13 at Madison Square Garden in New York City, and boasts collaborations with B.B. King, the Allman Brothers Band, Jeff Beck, Keith Urban, Keith Richards, and many more. A treat for fans and collectors alike.
44.1 kHz / 24-bit PCM – Rhino/Warner Bros. Studio Masters