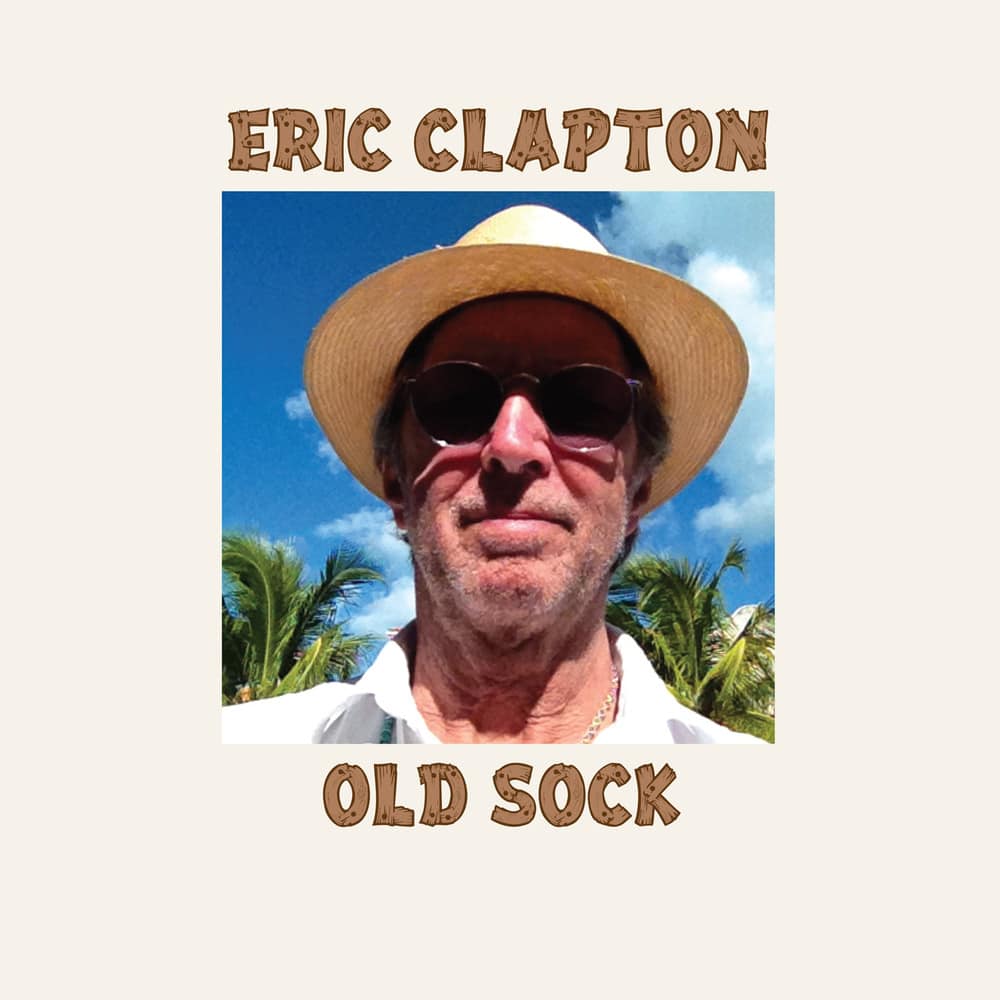 Old Sock is the nineteenth solo studio album by Eric Clapton. It includes two new compositions ("Gotta Get Over" and "Every Little Thing"), and covers of some of his favourite songs from childhood to the current day.

Several notable musicians were involved in the album, including Steve Winwood, JJ Cale and Paul McCartney. This is Cale's final major recorded contribution before his death in July 2013.

Clapton explained in an interview with the BBC that he came up with the album title after a conversation with David Bowie. The album cover is a selfie Clapton took with his iPhone while on holiday in Antigua.
96 kHz / 24-bit PCM – Bushbranch/Surfdog Studio Masters