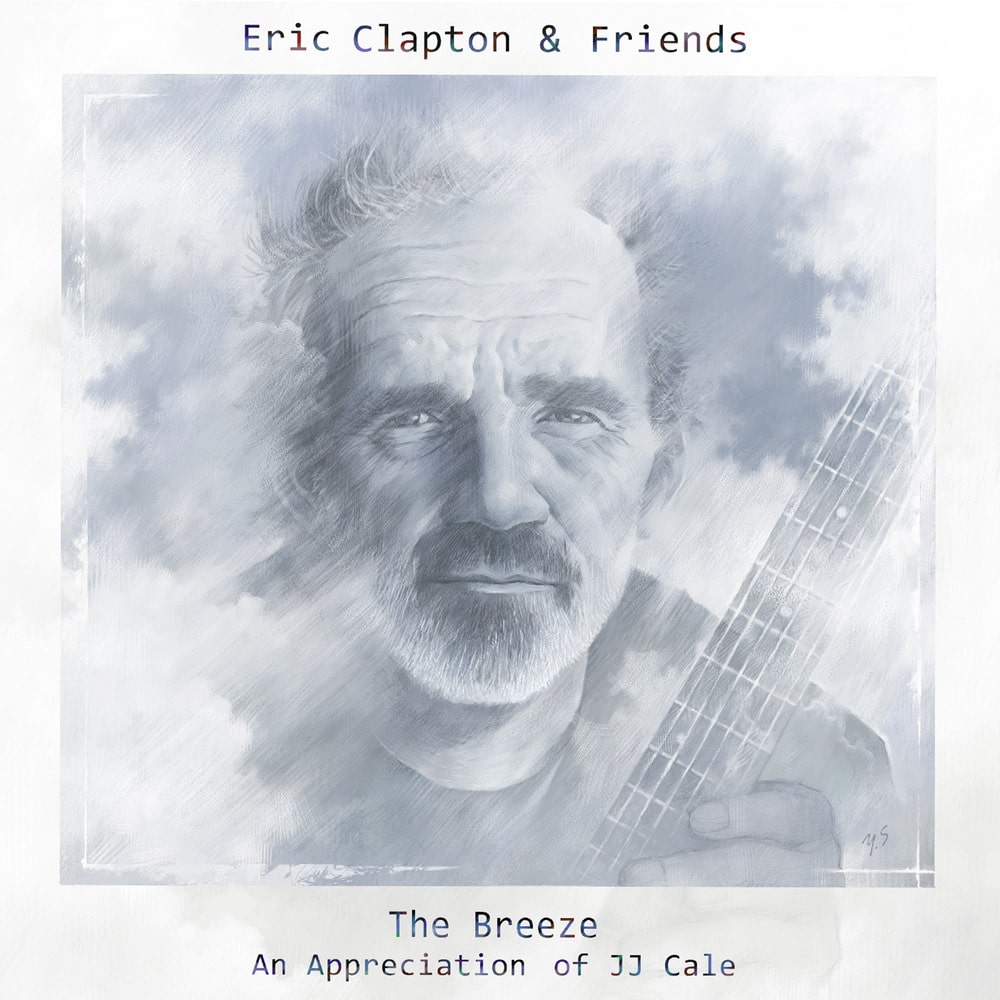 Eric Clapton & Friends - The Breeze (An Appreciation of JJ Cale)

" ... a major step in immortalizing a reclusive legend who wasn’t a household name, yet whose work ended up in the canon ... Cale might not have liked the spotlight, but his songs certainly belong there."
- PopMatters.com

Eric Clapton has often stated that JJ Cale is one of the single most important figures in rock history, having had a profound influence on Clapton. Two of Clapton's biggest hits, After Midnight and Cocaine, were written by Cale. To honour Cale's legacy, a year after his death Clapton gathered a group of like-minded friends and musicians for this collaborative tribute. The album features 16 beloved JJ Cale songs, performed by Clapton, Mark Knopfler, John Mayer, Willie Nelson, Tom Petty, Derek Trucks and Don White, and is named for Cale's 1972 single Call Me The Breeze, a big hit for Lynyrd Skynyrd.

“I would like people to tap into what JJ Cale did – that’s the point. I’m just the messenger; I’ve always felt that that’s my job. I try to interpret things so that the public at large, or at least the people who listen to what I do, will become intrigued about where I got it from.”
- Eric Clapton
96 kHz / 24-bit PCM – Bushbranch/Surfdog Studio Masters