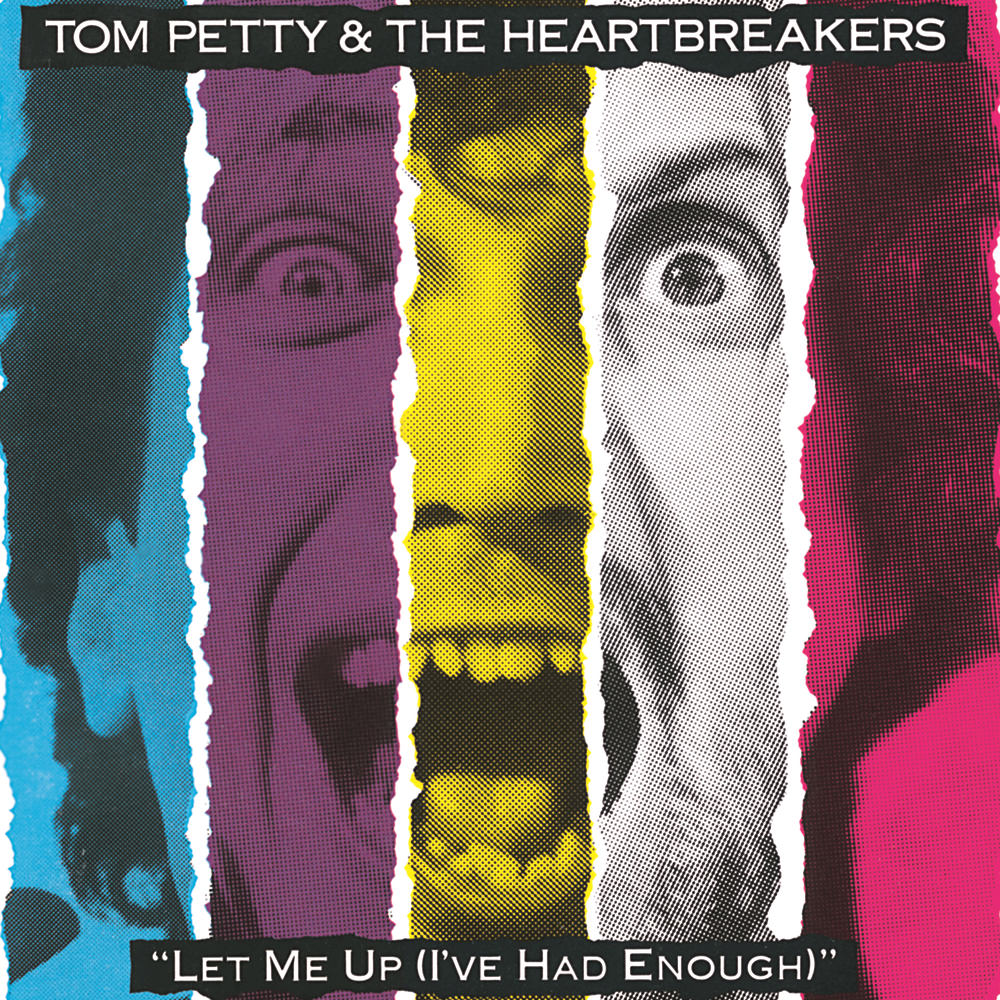 Let Me Up (I've Had Enough)

Available in 96 kHz / 24-bit AIFF, FLAC high resolution audio formats
Billboard 200 - #20, 1987 Billboard Hot 100 - #18, 1987 - Jammin' Me "... loaded wall-to-wall with good songs ... the writing is self-assured and consistent ... Heartbreakers accompaniment throughout is forceful yet relaxed and superbly understated." - People " ... Heartbreakers return to the winning formula of their early 80s hits ... the band is clearly back to punching the rock & roll time clock." - Rolling Stone "... he and the guys just went into the studio and these songs came out. And whaddaya know? Stick the thing in your playback mechanism of choice and these songs come out: for the first time in his career, the man sounds like the natural he's worked so hard at being. B+." - Robert Christgau A gritty, topical album from Tom Petty And The Heartbreakers which was compared favourably in a Rolling Stone review to the "inspired studio anarchy" of Exile on Main St. Indeed, the intention was to make this album sound as if it had been recorded live off the floor. The top 20 single Jammin' Me, one of Petty's most successful rock tracks, was co-written by Bob Dylan with Petty and Heartbreaker guitarist Mike Campbell.
96 kHz / 24-bit PCM – Geffen* Studio Masters