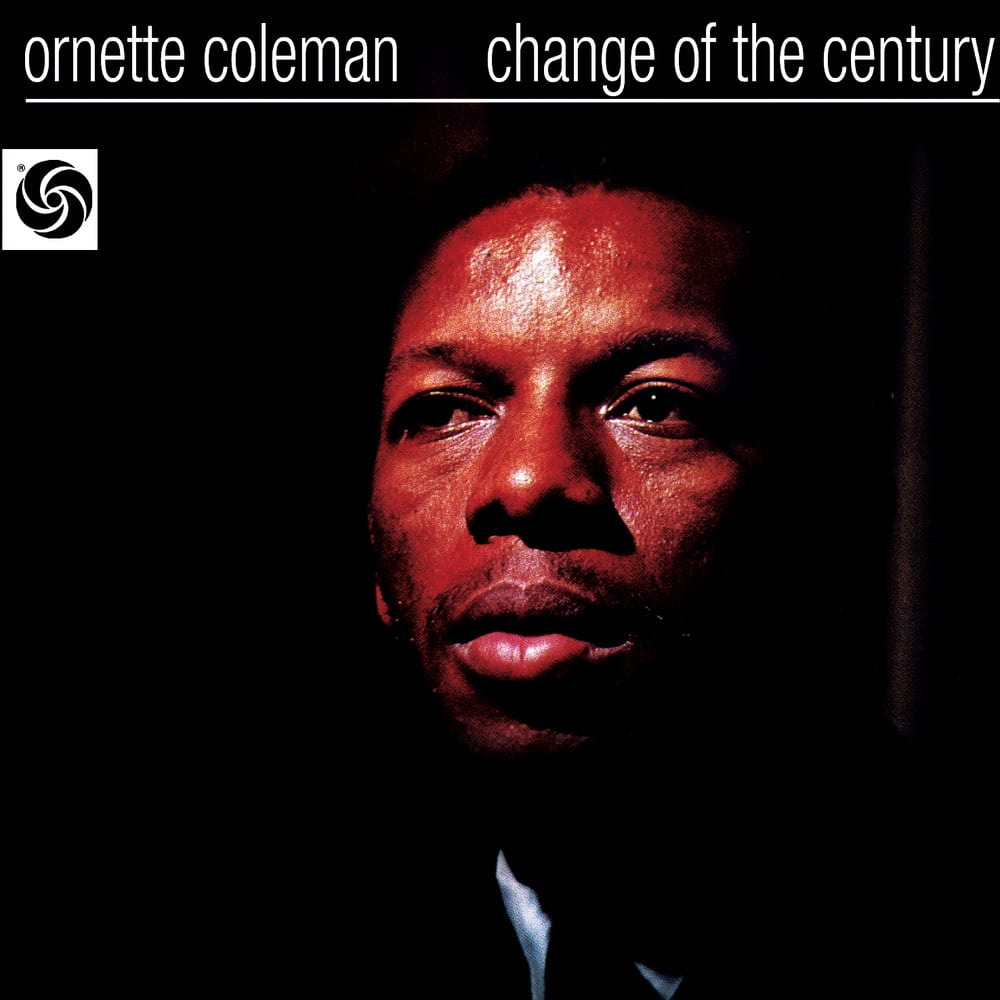 Change Of The Century

Available in MQA and 192 kHz / 24-bit, 96 kHz / 24-bit AIFF, FLAC high resolution audio formats
Change of the Century is the fourth studio album by jazz saxophonist Ornette Coleman, released on Atlantic Records in 1960, his second for the label. Recording sessions for the album took place on October 8 and 9, 1959, at Radio Recorders in Hollywood, California. Two outtakes from the sessions, "Music Always" and "The Circle with the Hole in the Middle," were later released on the 1970s compilations To Whom Who Keeps A Record and The Art of the Improvisers, respectively.
192 kHz / 24-bit, 96 kHz / 24-bit PCM – Rhino Atlantic Studio Masters