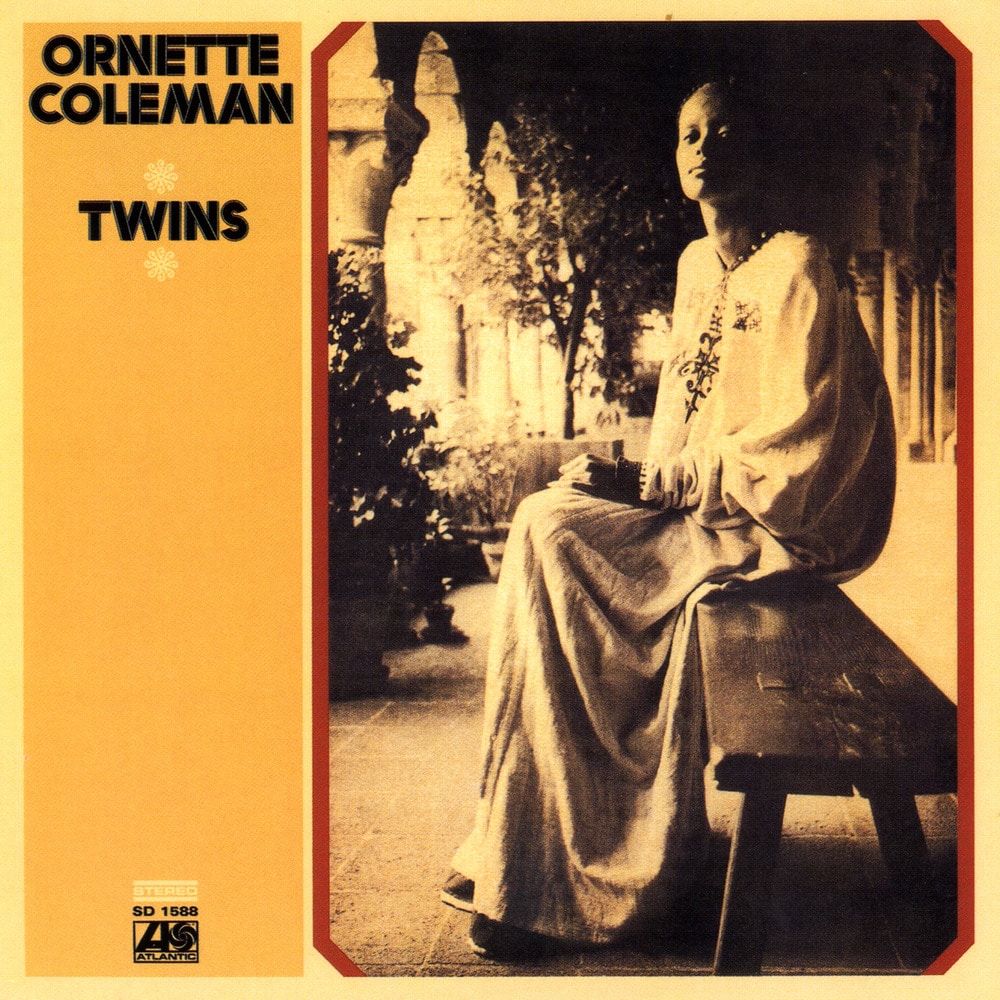 Available in MQA and 192 kHz / 24-bit, 96 kHz / 24-bit AIFF, FLAC high resolution audio formats
Twins is an album credited to jazz composer and saxophonist Ornette Coleman, released by Atlantic Records in 1971. The album was assembled without Coleman's input, comprising outtakes from recording sessions of 1959 to 1961 for The Shape of Jazz to Come, This Is Our Music, Free Jazz: A Collective Improvisation, and Ornette! Sessions for "Monk and the Nun" took place at Radio Recorders in Hollywood, California; for "First Take" at A&R Studios in New York City, and all others at Atlantic Studios also in Manhattan. The track "First Take" was a first attempt at "Free Jazz" from the album of the same name.
192 kHz / 24-bit, 96 kHz / 24-bit PCM – Rhino Atlantic Studio Masters