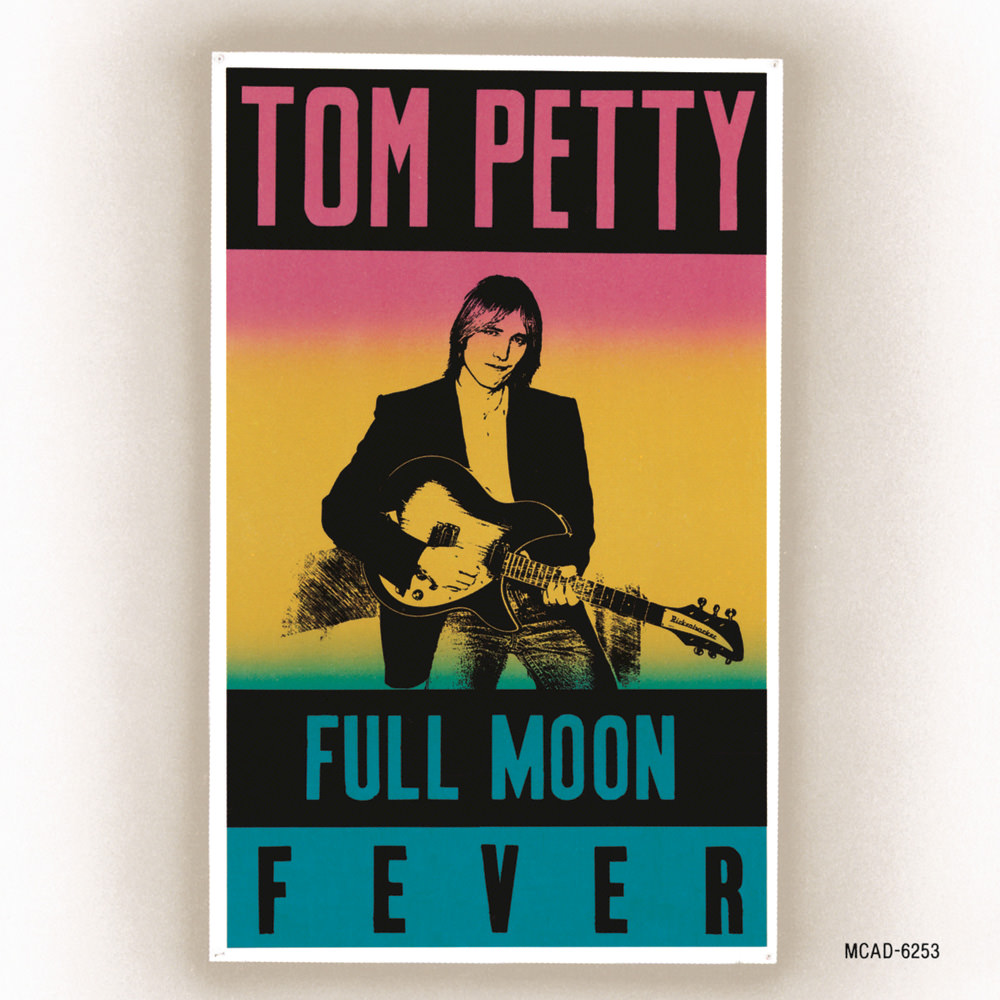 Available in 96 kHz / 24-bit AIFF, FLAC high resolution audio formats
Billboard 200 - #3, 1989 UK Albums Chart - #8, 1989 Billboard Hot 100 - #7, 1989 - Free Fallin' "... his best record in a decade ..." - UltimateClassicRock.com " ... a tastefully understated and exceedingly evocative record. And one that covers a lot of ground. The 'solo' Tom Petty offers the best of both worlds." - People "... the songs get their charge from (Jeff Lynne's) big, ELO-style vocal sound and sparkling, electronics-treated guitars. The hits are very memorable and even the filler sounds as sweet as hard candy ... with Lynne sharing songwriting on most tracks, the music is more eclectic than Petty's usual fare." - Rolling Stone "... production methods of new pal Lynne coat more introspective songs with lush, multilayered acoustics and keyboards. From this point Petty was a classic artist ... he'd reached the apogee of his ambition: destined to be played next to his childhood heroes on the FM airwaves that blew through the Californian night." - BBC Music Although billed as the first Tom Petty "solo" album, almost all The Heartbreakers and Traveling Wilburys appear on this record. Jeff Lynne co-wrote most of the songs with Petty and co-produced along with Petty and Heartbreaker guitarist Mike Campbell. Lynne's influence pushes Petty's sound in new directions that resonated with both old and new fans: Full Moon Fever became and remains Petty's most successful album with US sales of over five million copies and three top 30 singles.
96 kHz / 24-bit PCM – Geffen* Studio Masters