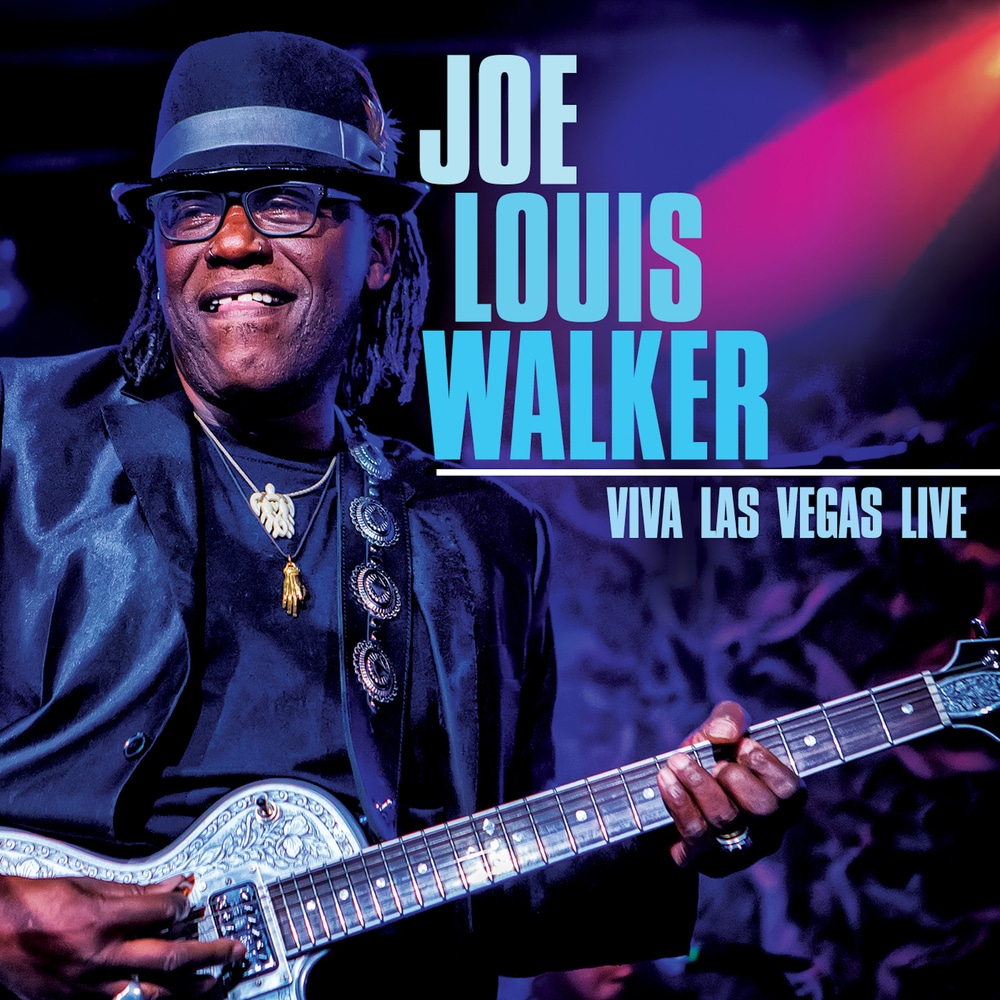 Available in 48 kHz / 24-bit AIFF, FLAC audio formats
Grammy Award nominee and Blues Hall of Fame guitarist and singer/songwriter Joe Louis Walker and his band storm through 10 smoking tracks live in concert at the Boulder Station Casino in Las Vegas, Nevada. Joe Louis Walker’s career has spanned nearly six decades – and 24 studio albums – since first picking up the guitar at his childhood home in San Francisco at the young age of eight. Joining the local musicians’ union in his early teens enabled young Joe to perform publicly with the likes of John Lee Hooker, Buddy Miles, Thelonious Monk, Willie Dixon, Nick Lowe, John Mayall, Muddy Waters and even Jimi Hendrix. By the late 1980s and into the 1990s, Walker had already collaborated with and performed with multi-Grammy Award winning artists such as B.B. King (on King’s Blues Summit album) and James Cotton (on Cotton’s Deep In The Blues album) as well as enjoying the rare honor to perform at the Presidential Inauguration of President George H. Bush. In 2013, Walker was inducted into the Blues Hall of Fame, later being nominated in four categories for a Blues Music Award. In 2015, his album Everybody Wants A Piece was nominated for a Grammy Award in the “Best Contemporary Blues Album” category.
48 kHz / 24-bit PCM – Cleopatra Blues Studio Masters