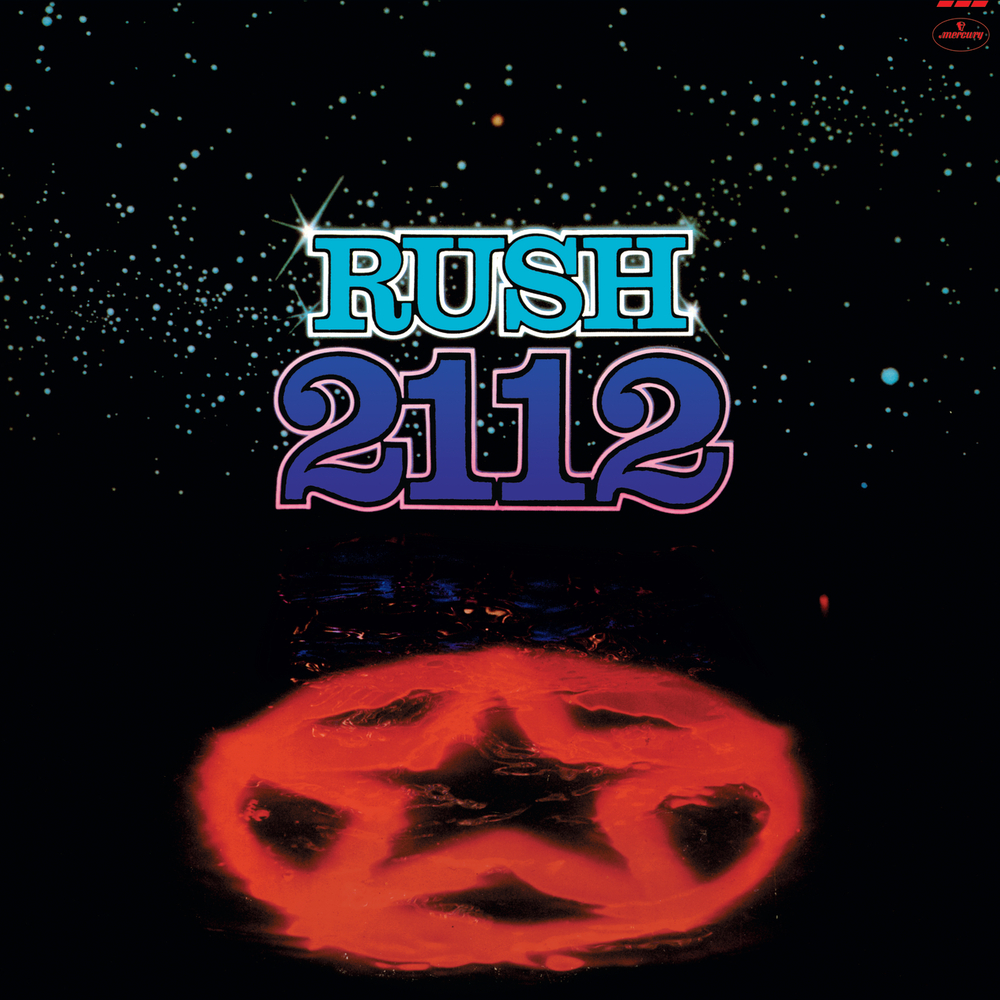 "... launched the band into their most prolific and artistically intensive period of their career ... remains a definitive work in the band’s history."
- ClassicRockReview.com

"... the rock opera that made them stars. Rush made more popular records, more succinct records, but 2112 is their most extreme, grandiose and Rush-like record, thus their greatest ..."
- Rolling Stone

Rush's first major commercial success and a signature record is based around the eponymous side-long rock opera. Influenced by the writings of Ayn Rand, the story takes place during a galaxy-wide war in the year 2112. Rush spent about six months writing this album and then took another month to record it. This is the 2015 remastered version.