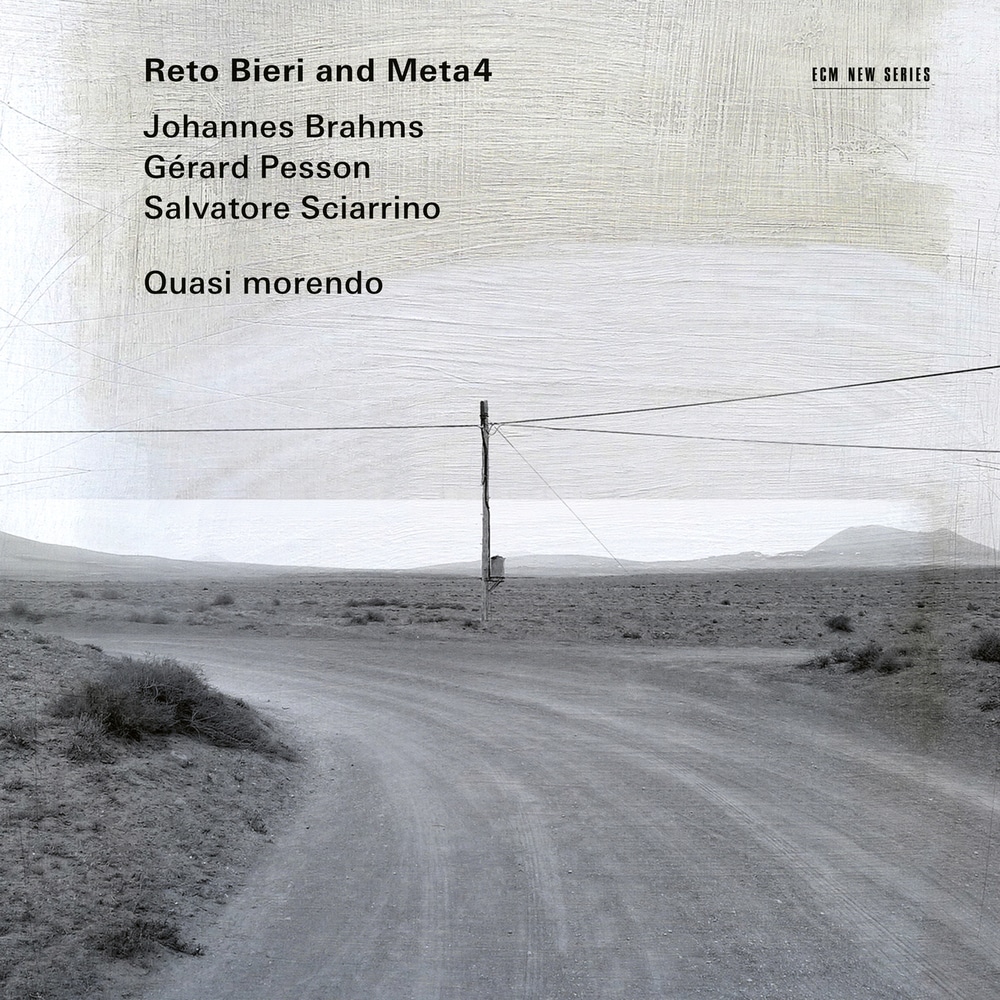 Reto Bieri’s solo album Contrechant, released in 2011, was widely praised for the Swiss clarinettist’s beauty of tone and his uncommon expressiveness with extended instrumental techniques. Quasi Morendo begins with a new exploration of one of the pieces featured on Contrechant, Salvatore Sciarrino’s Let Me Die Before I Wake (1982), with its “whisper-quiet sound world of harmonics, multiphonics and tremolandos” (The Guardian).

Bieri is joined by Finnish string quartet Meta4 for a profound interpretation of Johannes Brahms’s Quintet op 115 (1891). Inspired by Brahms’s friendship with clarinettist Richard Mühlfeld the quintet sounds freer, and more idyllic, than the composer’s earlier chamber music, yet is one of his most meticulously constructed works. The album closes with Gérard Pesson’s Nebenstück (1998), a ghostly re-arrangement of Brahms’s Ballade, Op. 10 No. 4.
96 kHz / 24-bit PCM – ECM New Series Studio Masters