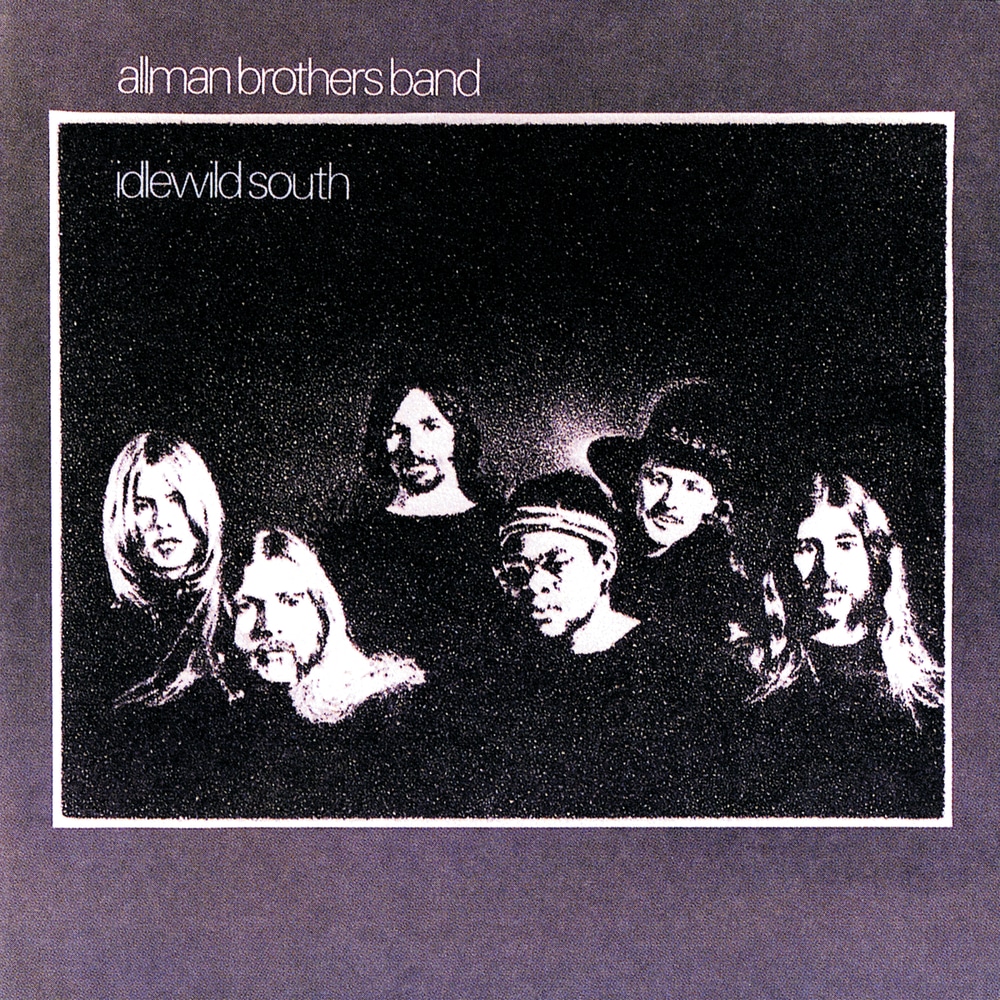 Available in 96 kHz / 24-bit AIFF, FLAC high resolution audio formats
Billboard 200 - #38, 1970 "... the Allman Brothers transmogrified from mere blues-rockers to an assemblage creating an entirely new kind of Southern music." - Rolling Stone "... viewed now as a big bang moment for Southern rock ... heralded the arrival of the figure who would save the Allman Brothers Band ... served as a coming-out party for Dickey Betts ... most of what would soon make the Allman Brothers Band famous was already in place, beginning with the the soaring two-guitar melody lines ..." - UltimateClassicRock.com Idlewild South, the sophomore album from the Allman Brothers Band, while not a huge success in 1970, is now considered one of the band's best and was included by Rolling Stone among the 40 most groundbreaking albums of all time. Produced by Tom Dowd, the album has been remastered for this 45th anniversary reissue.
96 kHz / 24-bit PCM – Island Def Jam Studio Masters