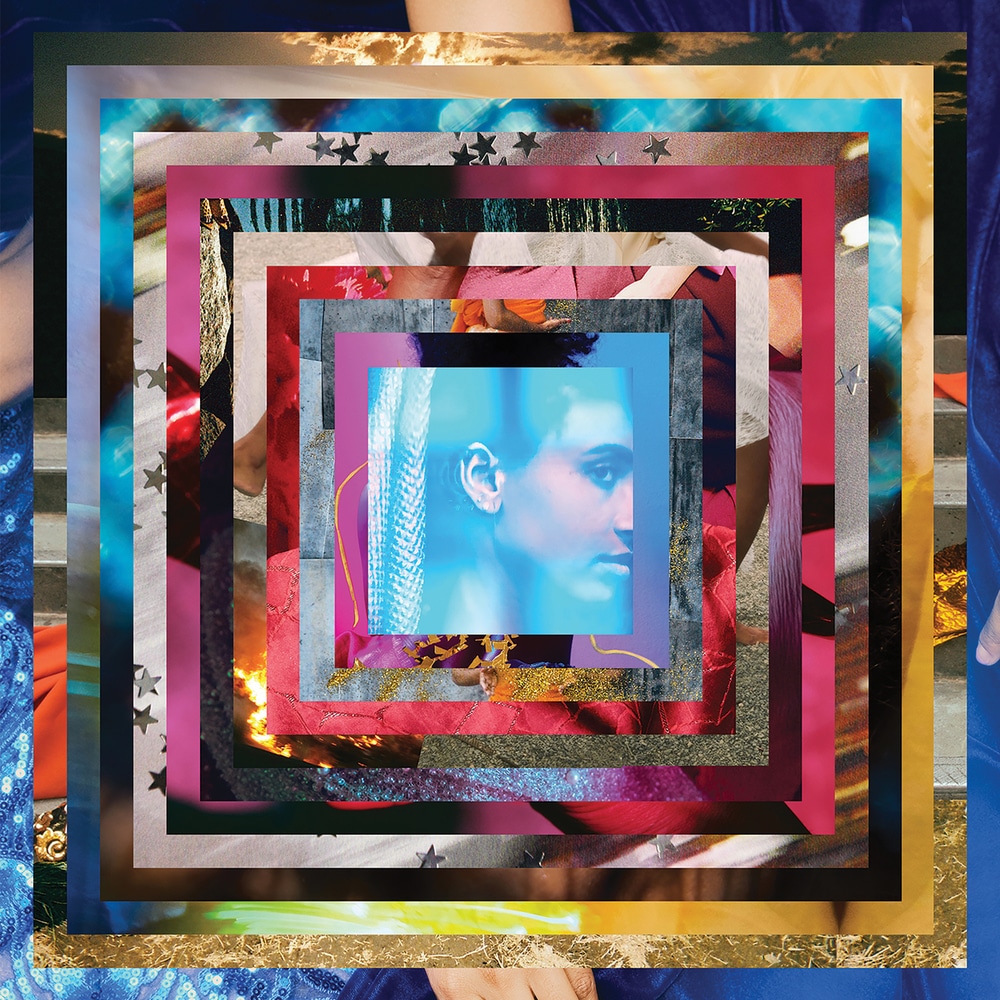 Esperanza Spalding has released an audacious new project called 12 Little Spells. The spells come in the form of new music, which was crafted by Spalding at a castle in Italy last month and then recorded in sessions completed in Brooklyn.

12 Little Spells finds Spalding conjuring in the medium of musical creation, through an exploration of the body, human energy and healing. Working alongside Esperanza on this project are visual artist Carmen Daneshmandi, opera/theater director Elkhanah Pulitzer, wardrobe specialist Diego Montoya and video artist Ethan Samuel Young. Each collaborator is creating key elements of ’12 Little Spells’ without hearing any music, having only the project title and spell names as inspiration.

12 Little Spells arrives just one year after Exposure, in which Spalding composed and recorded a new album entirely from scratch in just 77 hours, while livestreaming every minute of the process to the world. In 2016 she released Emily’s D+ Evolution, which earned her a Pitchfork Best New Music review, inclusion on several year-end critics lists, and appearances on Jimmy Kimmel Live, The Late Show, Real Time with Bill Maher and beyond.