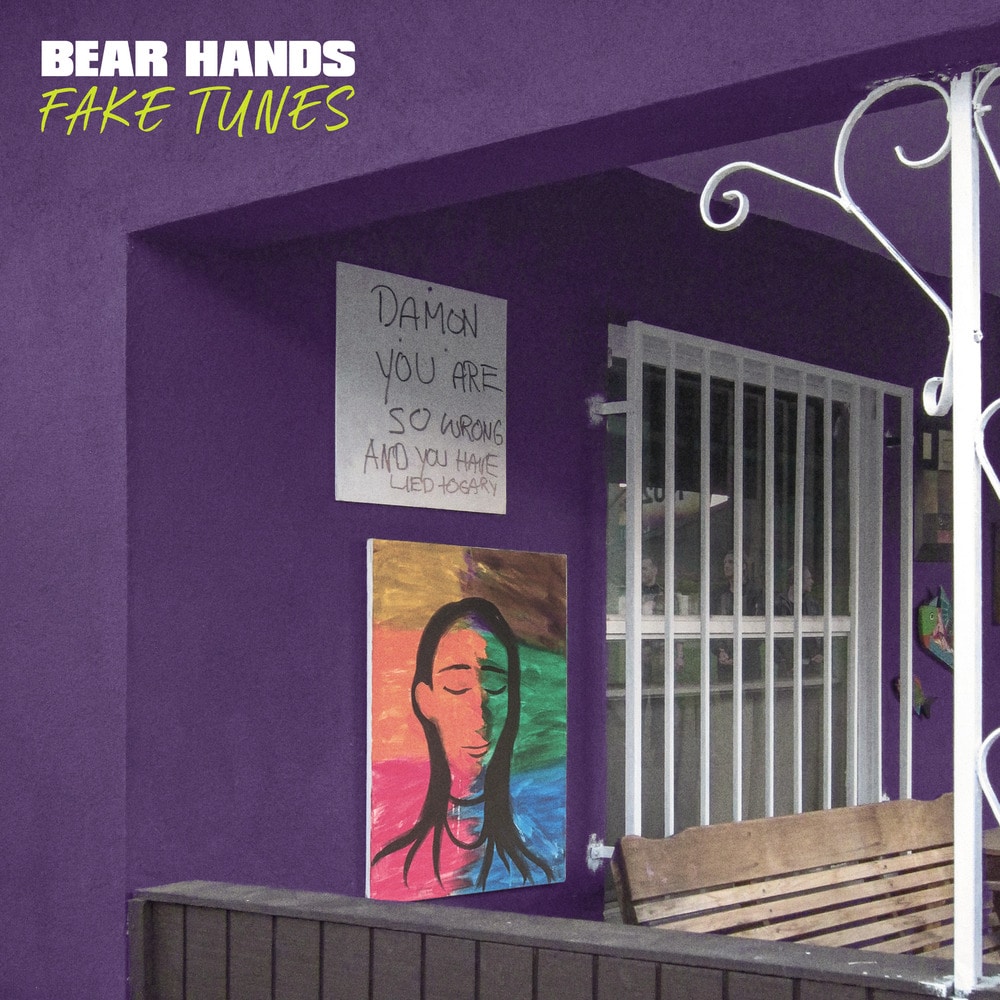 Available in MQA and 48 kHz / 24-bit AIFF, FLAC audio formats
Bear Hands recently announced their fourth studio album Fake Tunes, a deep dive into a twisted modern era, paranoid yet hopeful, celebrity obsessed and introspective, an unmistakable sign of troubled times. Written and recorded in the plastic warmth of Los Angeles, Fake Tunes marks an evolution beyond the confines of the tri-state area, whilst drawing upon newly formed collaborative relationships with producer Christopher Chu of POP ETC and outsider artist Ursula Rose. Founded in NYC, Bear Hands quickly made a name for themselves and paid their dues by playing the city’s many bars and sweaty DIY venues as well as touring with acts including Passion Pit, Cage The Elephant, and GZA.
48 kHz / 24-bit PCM – Spensive Sounds Studio Masters