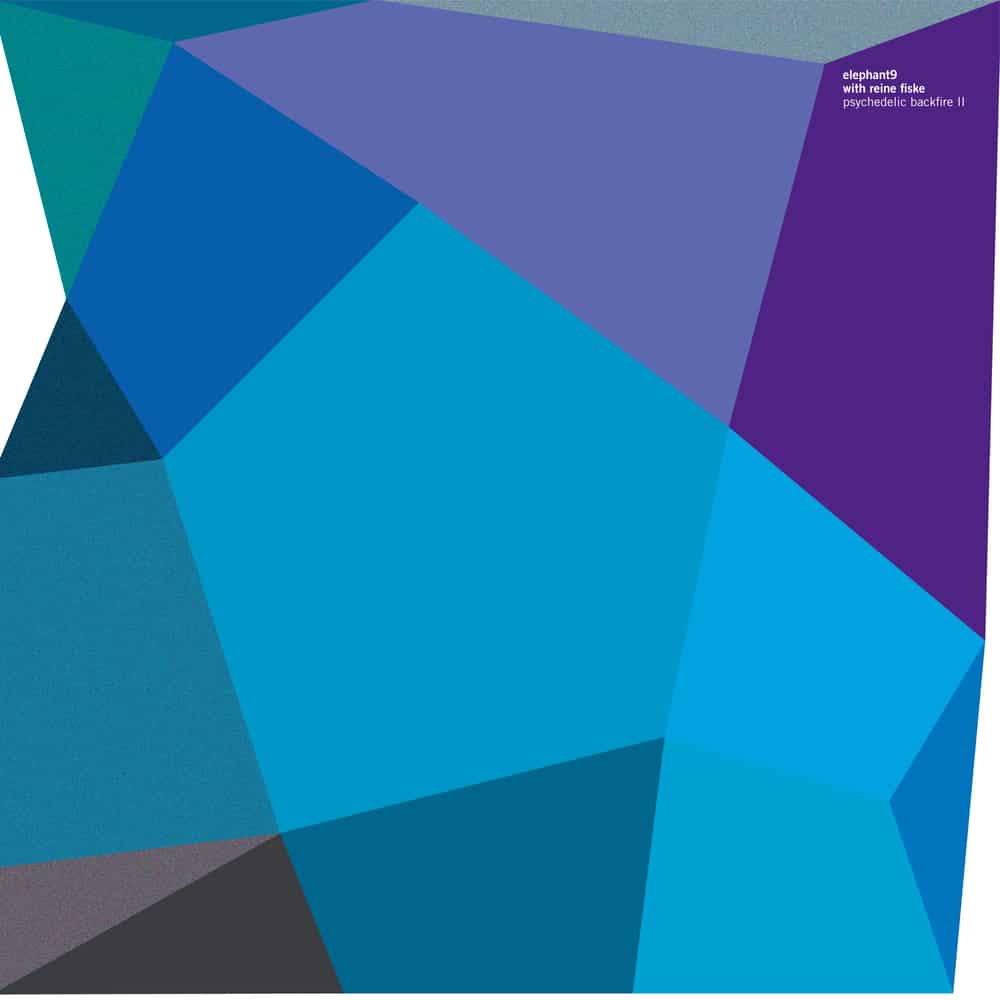 Available in 48 kHz / 24-bit AIFF, FLAC audio formats
You won´t get your jazz much more grooving or rocking than Elephant9 on a stage. Already established as a vital live favourite on the Norwegian scene before their debut album Dodovoodoo in 2008, it was time to properly document this live force after five studio albums. Hence Psychedelic Backfire I and II. Recorded in front of enthusiastic crowds during a four day residency at the intimate Kampen Bistro in Oslo, Psychedelic Backfire I shows the trio in full flight while guest guitarist Reine Fiske is a vital presence on Psychedelic Backfire II. Reine has previously proved a perfect guest for the trio, both on record and on stage. Never one to fight for attention, with Elephant9 he´s a true equal given the opportunity to express himself both as a soloist as well as a rhythm guitarist, his interaction with keyboard player Ståle Storløkken creating some magic sequences. But you can´t build this sort of live reputation without a fantastic rhythm section, bassist Nikolai Hængsle and drummer Torstein Lofthus providing the necessary power and flexibility. Tracks are picked from all their albums, often given lenghty workouts with ample room for improvisation. The concerts were also filmed, so look out for some hi-energy close-up footage on social media and youtube.
48 kHz / 24-bit PCM – Rune Grammofon Studio Masters