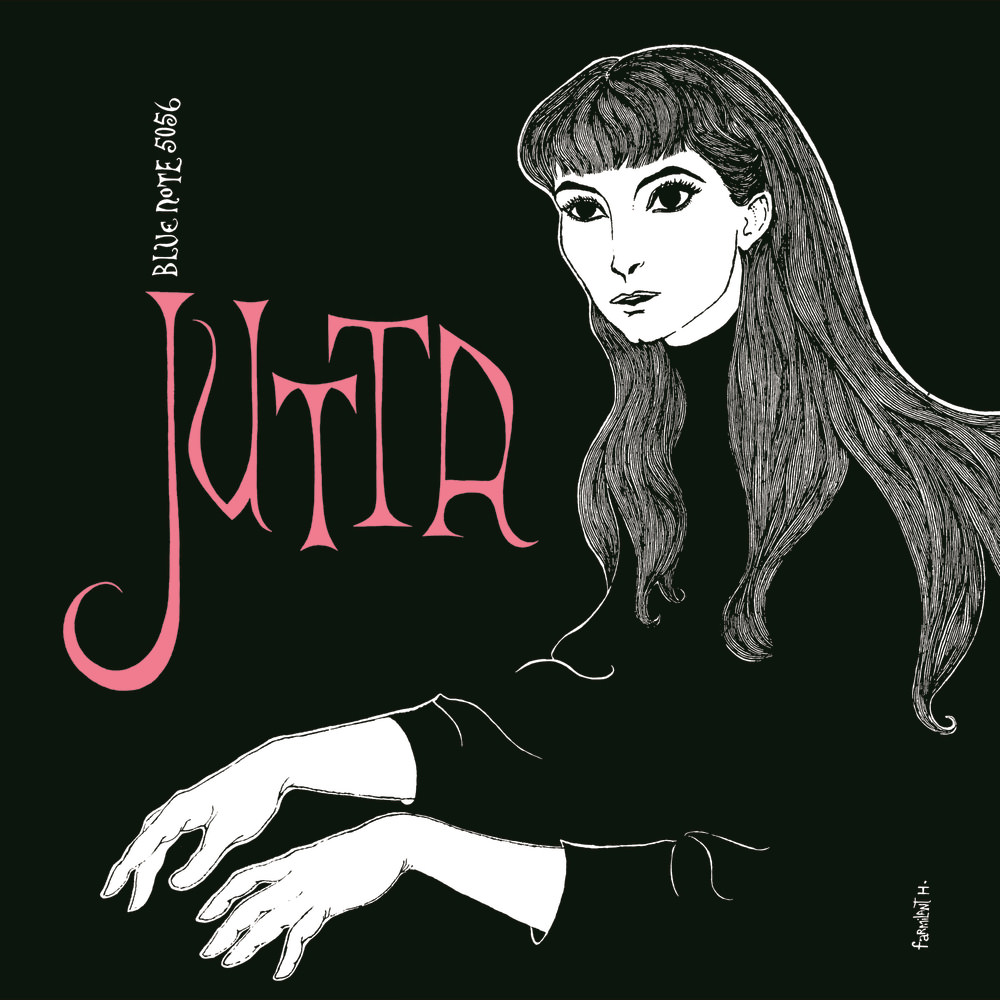 Available in 192 kHz / 24-bit, 96 kHz / 24-bit AIFF, FLAC high resolution audio formats
"... she possessed a crisp technique and a remarkable facility for creating lucid improvised lines over the most demanding harmonic foundations." - The Telegraph "After spending time with her idols Erroll Garner, Lennie Tristano and Bud Powell, she developed a style that was lean, percussive, swinging and interrupted with plenty of rests, not far from Horace Silver's style but more low key." - The New York Times German jazz pianist Jutta Hipp had a short career in music in the 1950s after which she completely abandoned performing. Jazz critic Leonard Feather, an early supporter, was responsible for this 1954 recording session in Germany, originally released by Blue Note on 10-inch vinyl as Hipp's American debut.
192 kHz / 24-bit, 96 kHz / 24-bit PCM – Blue Note Records Studio Masters